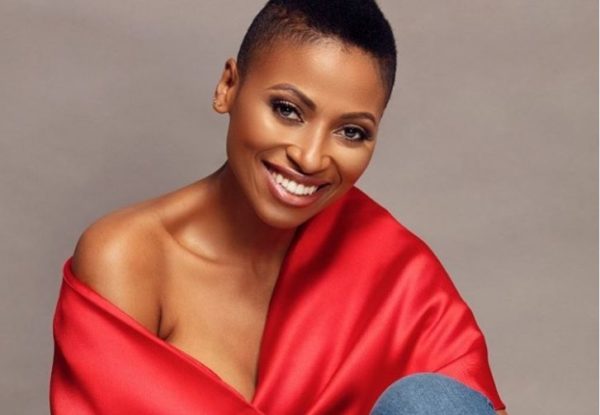 Zonke Dikana is definitely coming out hot as she is set to release some new jams soon.

Taking to Twitter, the star shared a snap of herself standing behind a recording microphone and this got the timeline into a serious frenzy.

Many of her fans are happy about her new move as she has not released music in a while now.

Zonke posted a black-and-white snap of herself behind a mic, doing what she does best – singing. She captioned the photo “almost there”.