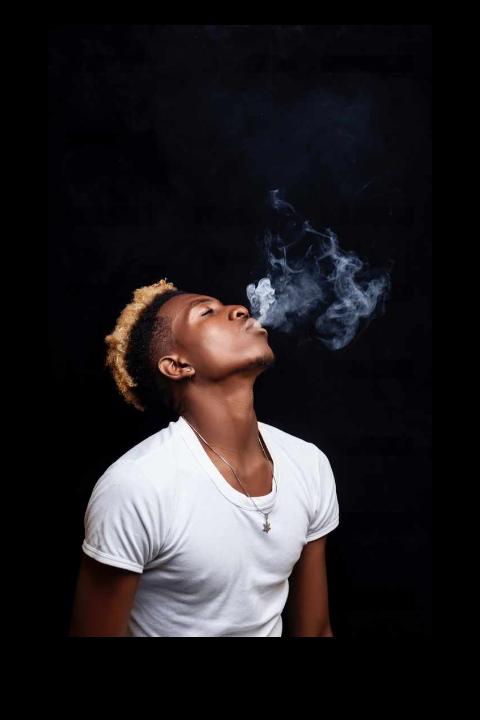 Blessings Mainga born 12 December 1999 professionally known as zaggar zacx, is a Zambian pop singer,
songwriter, music producer, dancer and guitarist from Lusaka, zambia.
Raised in Ndola by a mother who is a musician,and a high school music teacher his first musical inspirations stemmed from his mother and her family. His mother is a musician and happens to be a sister of prominent artists Petersen Zagaze and karasa Karayo.

From a young age he used to watch his mother write songs and he was introduced to some musicial channels like channel O ,MTV and trace TV by his uncle karasa karayo. İt was from there that he decided he wanted to become an artist when he grows up.
İn the 6th grade he started leaving with uncle Petersen he then contested for a talent show at mambilima primary school were he schooled, he then came out second. This pushed him further to pursue a career in music. The following year he recorded his first song with Baska baska and Tina.
Later in 2017 him and his friend formed a music duo they called themselves koolkats zm , Young beats was the producer and Zaggar was the vocalist,the group was managed by ANG K who was the owner of the studio they used to work in. They did songs like “Ifintu Ni Bae” ,”lost in love” etc . He later stopped recording to focus on his final senior secondary exams.
when he finished his exams the following year in 2018 his uncle Karasa Karayo introduced him to the CEO of sunset sounds it was from there that he learnt how to produce music.
İn 2019 he started college at Evelyn hone, he then released song titled “No Love” which introduced him to a bigger audience. He is set to release his first EP soon.

Continue Reading
Advertisement
You may also like...
Related Topics:Zaggar Zacx