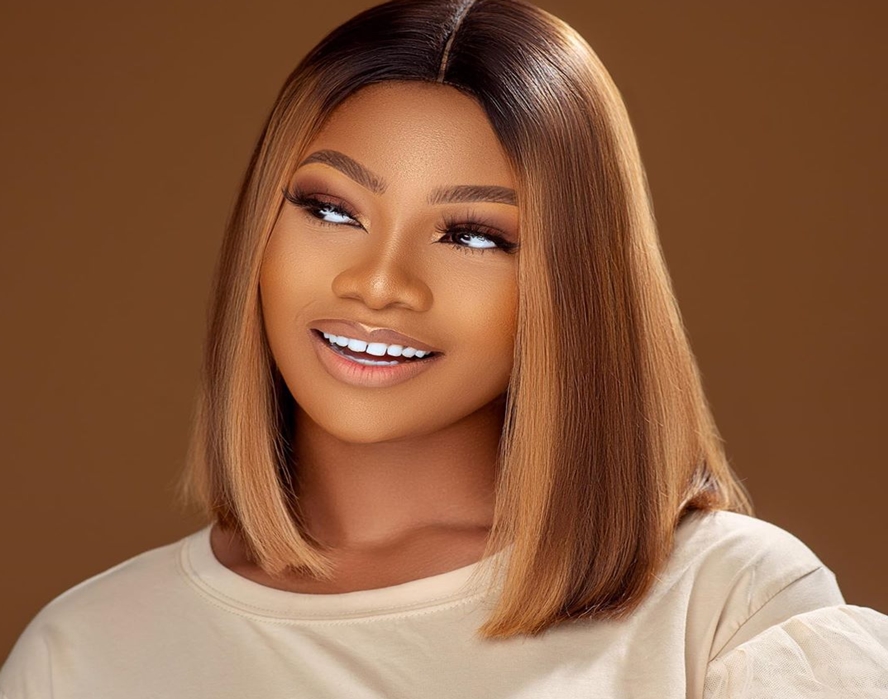 Reality Tv star, Tacha Akide has taken to social media to brag about her achievements, as she again warns those underestimating her brand in Nigeria.

In a viral video on Monday, Tacha bragged about her new eight figure deal, and warned Nigerians especially naysayers to put respect on her name.

According to her, she is still relevant and making deals despite the backlash and comments that she would not make it after disqualification from the reality show.

Tacha was disqualified from BBNaija ‘2019 edition for violating the rules of the show.

“This is those that said Tacha would not amount to anything. Put respect on my name,” Tacha said.

Recall the Reality TV star had earlier rubbished statements that the BBNaija show helped her life.

Tacha said the reality show only gave her a platform adding that she gave Big Brother a show in return as she was the star of the ‘pepper dem’ season.

Continue Reading
Advertisement
You may also like...
Related Topics:Tacha