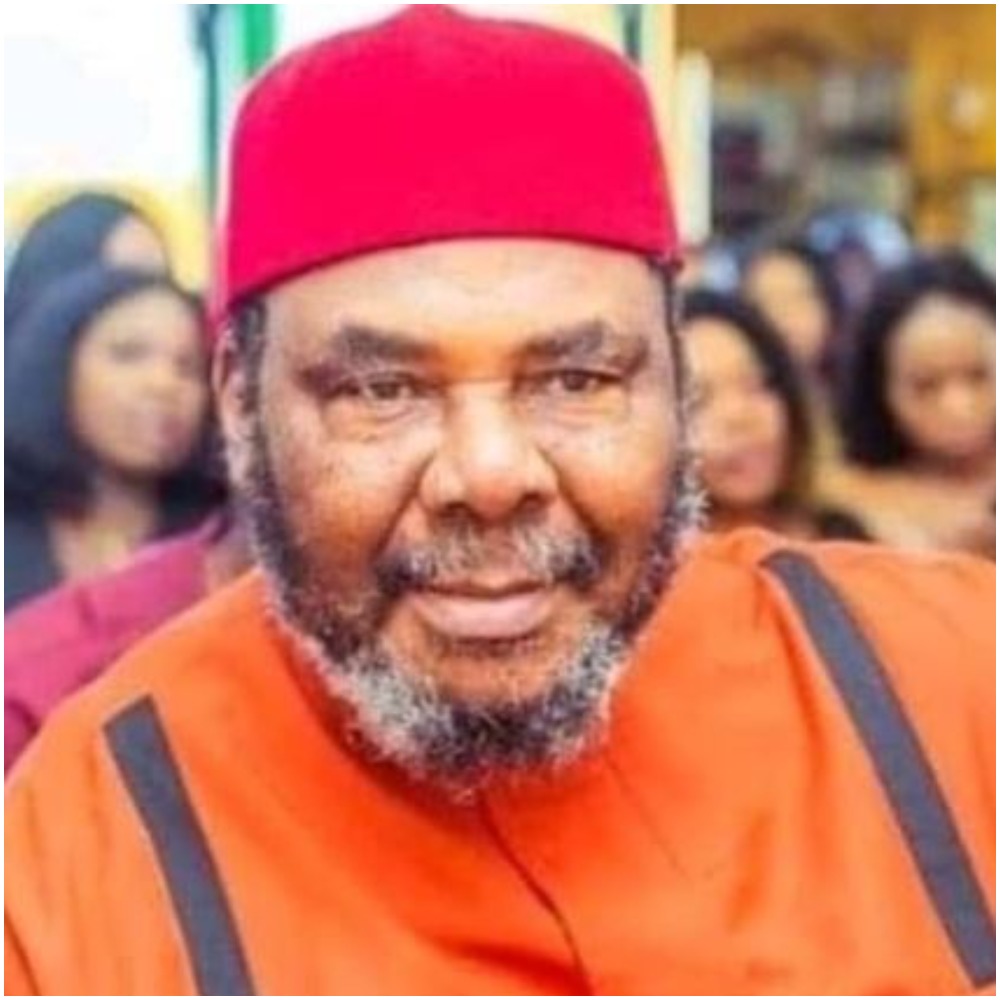 Pete Edochie, a Veteran Nollywood actor, has disclosed that it’s in the character of women to be selfish and greedy depending on how you were indoctrinated.

The 74-year-old made this known while speaking during a recent interview.

Speaking, Pete Edochie said women are naturally greedy and selfish depending on how and where they were indoctrinated even though men aren’t like that as he cites examples to back up his claims.

According to him, 4 or 5 guys can stay in a room in the university for the entire 4 or 5 years course they would be doing without any problem but put two women in the same room and the police would have to go there and be separating them at any given moment.

Pete Edochie also added that two brothers or friends could be together for a very long time but will start fighting when a woman comes into the picture and that is something women have naturally depending on their indoctrination.

Speaking, he said ‘‘Quote me; it is in the character of women; There is this in radically flaw that is uncompromising about then that makes them very greedy and selfish. If you have in the university, you will have four young men stay in a room for the five years they’d stay in the university, and they graduate. Put two girls in that same room, give them one week, and policemen will come to that place.

It is not Pete Edochie doing. It is there in the composition of women. It is unfortunate, it’s regrettable, it is true. You will see two brothers getting along like brother, but the moment you introduce a woman to that relationship, that’s all. Those two brothers might even kill each other.

Although it is not always that women represent very bad influence no, it depends on how the women were indoctrinated, that’s all matters. ”