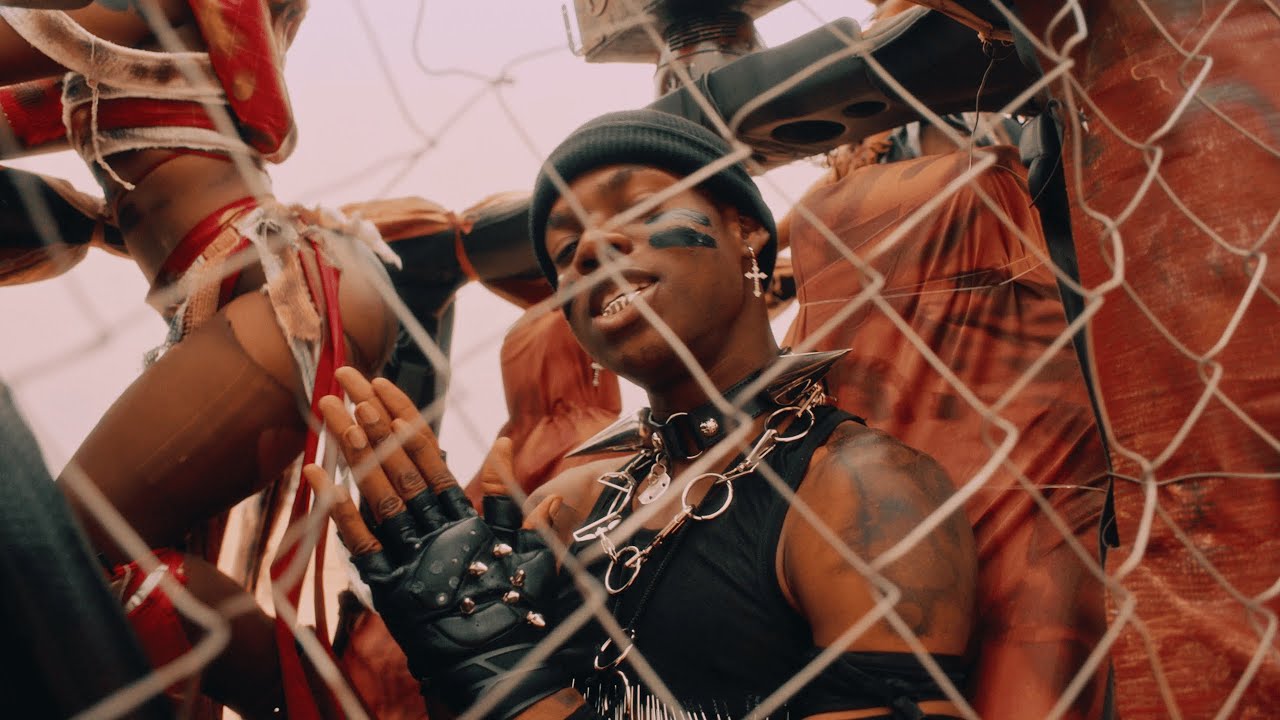 Since the release of the record, fans have been dancing and making videos with the tune. It was a straight upon banger upon release.

The visuals look like a scene from the popular Hollywood flick Mad Max Fury Road, the costumes are quite a sight. We have Don Jazzy prominently featured in the visual.

Continue Reading
Advertisement
You may also like...
Related Topics:Rema