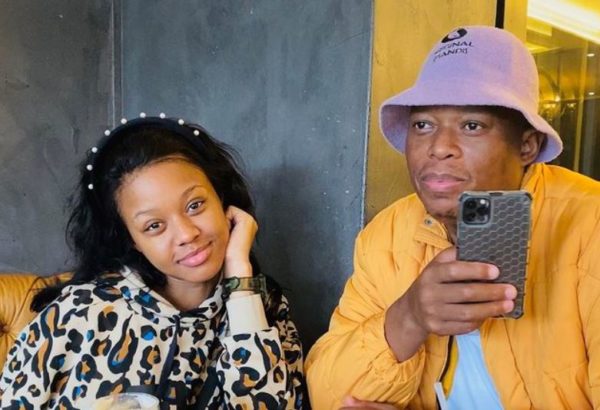 Babes Wodumo and Mampintsha are set to get fans glued to their TV with their reality show titled, Uthando Lodumo.

The show which has been announced since 2020 will finally be premiered on the 30th of June, on Showmax.

The official trailer of the reality Tv show has been shared on social media, and it appears to be a juicy show, as it covers their marriage, talks about their relationship, parents and even their music career as Gqom stars.

Fans are loving the show just from seeing the trailer and the premier of the show is highly anticipated.

Meanwhile, Babes is pregnant and snaps of her baby bump has surfaced on social media recently, though she’s yet to give an official statement about it.

Check out full trailer below: