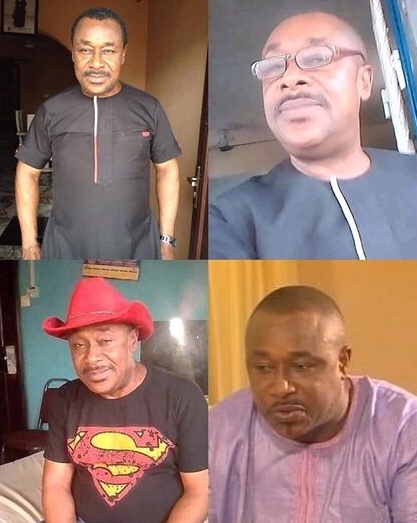 Nollywood actor Rich Oganiru has passed on. The veteran actor died on Tuesday, August 10, after being ill for months.

Just two weeks ago, a video of Rich Oganiru lying on his sickbed and begging for financial assistance was shared online.

‘Please, everyone should reach out before he dies,’ the caption on the post reads.

Rich did not survive the illness as the sad news of his death was announced on Facebook last night by his friend who wrote:

Back in 2012, the Nollywood actor who starred in numerous movies was arrested for allegedly murdering his wife.

Continue Reading
Advertisement
You may also like...
Related Topics:Rich Oganiru