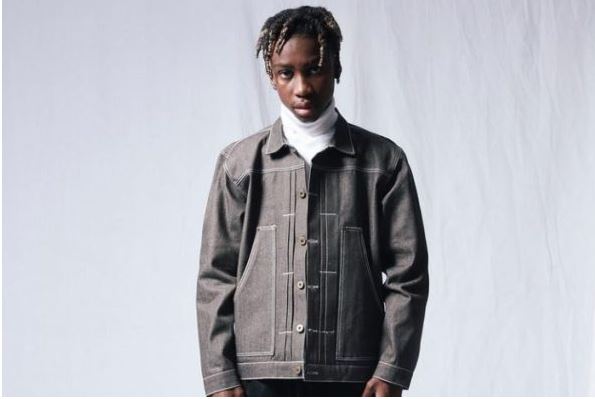 Uncle Vinny took to his social media to say he was assaulted by the police.

Taking to his Instagram stories, the star shared a picture of himself with blood running through nose as he shared what went down.

Uncle Vinny said a police officer hit him after he asked him politely to not hold him roughly out of his interest.

In his words, the officer decided to hit him and his heart is very sore.

He said all this happened because they pumped a tire and thereafter the police officer accused him of punching him after stating his right.