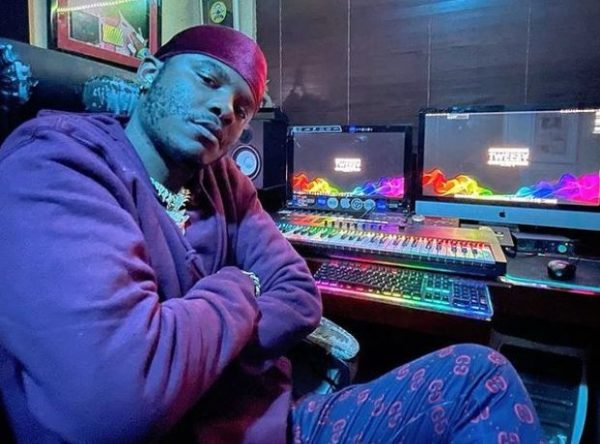 South African music producer, Tweezy finally makes a big return to the industry and social media after taking a break of almost a year.

The last time the young star posted on social media was in January, and the last time he dropped a song, was the featured track with Cassper Nyovest, Amademoni.

However, to the surprise of followers, the hip hop producer returned to Instagram on Friday morning with a touching post of his achievement within the past 10 years in the music industry.

“Got a lot of people who are proud of me, but nobody more than me. I made something out of nothing and became a master of what I love to do in the process. 22 platinum certified, 5 gold certified and 15 award winning songs in less than a decade…all a result of being a slave to my dreams, a burning desire to succeed, my faith in God and a level of work ethic that makes it impossible to drop the ball.,” he said.

“I wanna do more. I’m inspired and ready to take it to the top once again…I’d be damned if I don’t go down as one of the greatest to ever do it, God Willing,” he added.

Followers and friends welcomed him back, while a few were curious on where he’s been all this while.

Sharing a photo of himself in the studio suggests, Tweezy is also back to work.