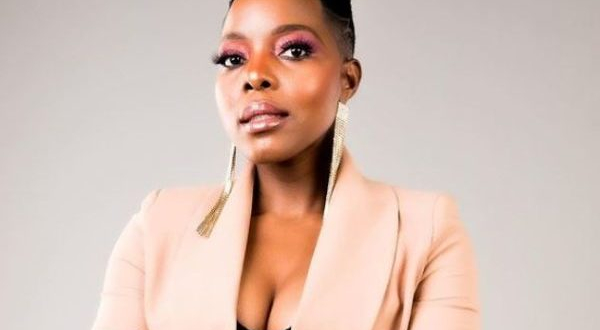 Nomcebo Zikode is currently trending on Twitter after she’s is not getting booked for Jerusalema.

The star is reportedly not getting what is due to her for being featured in the hit song that has taken the world.

Nomcebo’s label, however, Open Mic Productions is accused for not allowing Nomcebo to get booked for shows where she has to sing Jerusalema and all of her songs.

This made many of her fans call the label out as they felt she is being wronged.

According to reports, her label has refused several offer for the star to perform and allow people to book her.

Most people don't understand how the music biz works

Master KG is not the villain in this story. The song belongs to Open Mic record label. Both Zanda & Nomcebo are Open Mic artists, they're just tools to push Open Mic's assets – in this case, it's the song#handsoffnomcebo

nywe nywe Master KG is doing Nomcebo dirty, Y'all forgetting that Master KG is signed to Open Mic; he doesn't make decisions on his own career. Does he even own masters of Jerusalem. I wouldn't be surprised if Master KG is not getting what's due to him #handsoffnomcebo

I hope she is getting her royalties coz clearly she is not getting the bookings. #HandsOffNomcebo pic.twitter.com/yVttwThYuG

Master KG did nothing wrong stop with the double standards,Nomcebo was featured as a vocalist and compensated for her service and im pretty sure Nomcebo is fully aware off that, let's just celebrate KG's achievement without having to try and paint him bad yho #HandsOffNomcebo pic.twitter.com/BW3ytbtlL5

Potato head thinks he is Jerusalema, he must respect that without Nomcebo there is no Jerusalema. Master KG is a fool for disrespecting this woman. #HandsOffNomcebo pic.twitter.com/GQPcio0qTZ

Continue Reading
Advertisement
You may also like...
Related Topics:Jerusalema, Nomcebo