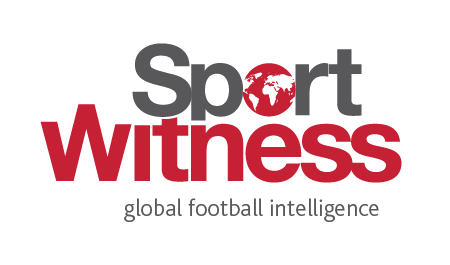 With the search for a new manager over and a new defender potentially on the way in the shape of Takehiro Tomiyasu, Tottenham can now look at other areas of need.

While the deal for the Japan international isn’t done yet, there is growing confidence in Italy that Spurs are in the lead, and it’s worth remembering they also need a long-term solution for the post Hugo Lloris era.

One of the names that has circulated of late is Pierluigi Gollini, who recently saw Juan Musso arrive from Udinese for around €20m, and who could be on his way out.

TuttoAtalanta seem to corroborate previous reports by explaining both Tottenham and Everton have ‘taken information’ and would be ‘evaluating an offer’ for the Atalanta goalkeeper.

A price isn’t mentioned, but with the Serie A side supplanting their starter in a rather expensive move by their standards, perhaps they won’t be too demanding, just to recoup some money and get him off the books.

With this move, it appears Fabio Paratici would be preempting a Hugo Lloris departure, which will happen sooner rather than later.

Player could go from Marcelo Bielsa to José Mourinho after Leeds exit – Club already in touch with agents
Chelsea star’s agent reveals ‘calls’ from other clubs – Worth ‘around €50m’, wants to talk to Marina Granovskaia
Advertisement