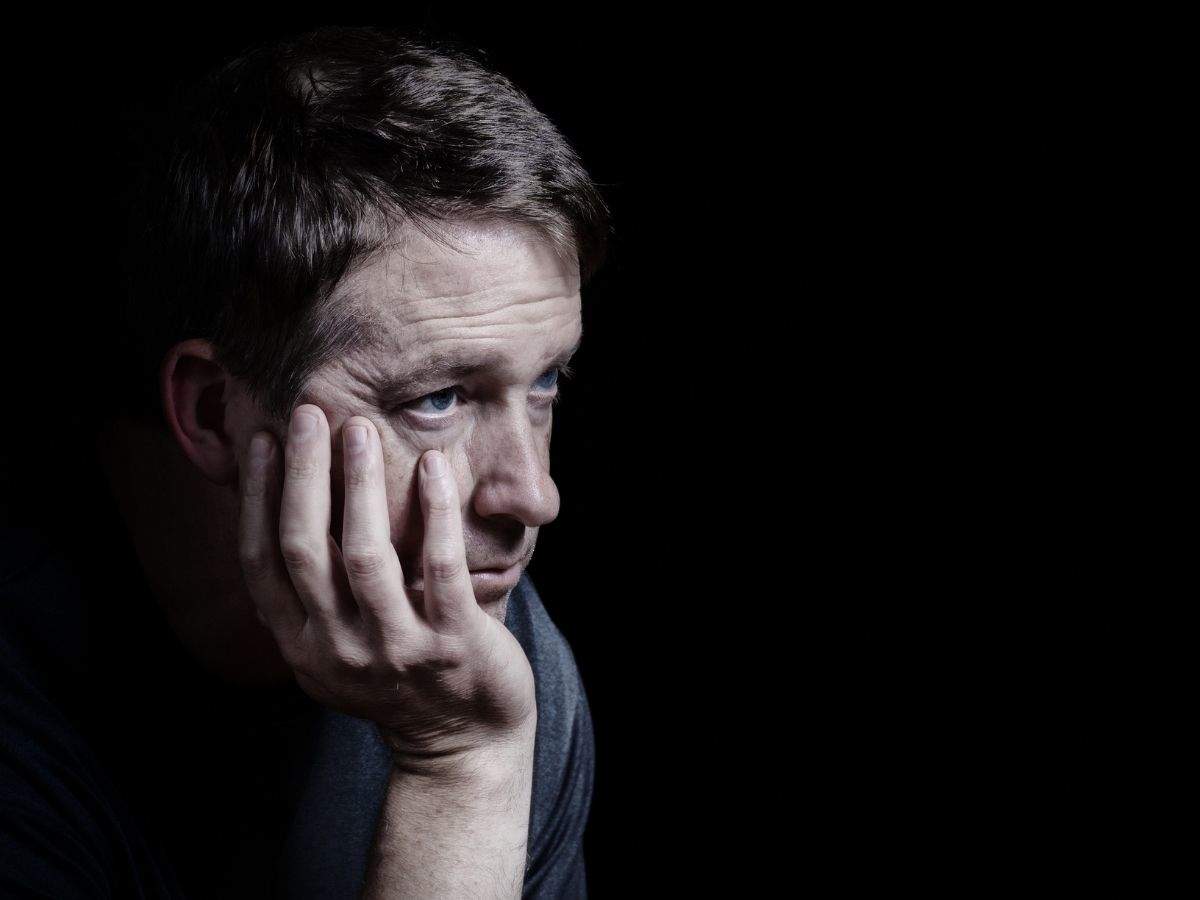 There is no doubt that getting married is a beautiful feeling.

The celebrations, laughter, and the excitement of spending our lives together – make us feel both excited and scared at the same time.

However, sometimes all these plans and expectations take a back seat when the marriage doesn’t turn out to be as you had expected.

Here are 7 signs a man is stuck in an unhappy marriage.

1. He often jokes about leaving his wife

Many times, there is quite a bit of truth to jokes. If a man often jokes about leaving his wife, there is something in his mind that he is expressing via humor to make it sound less serious or problematic.

2. He always has excuses not to be at home with his spouse

Just like women do, a man who is really unhappy at home will spend long hours at work or find new reasons to stay away from home. Even on a weekend, he will come with some or other excuse to avoid spending time with his wife.

3. You often hear him tell single guys to never get married

A man who says this is indirectly accepting that he made a mistake by getting married. If it was not so, there is no reason for him to tell others that they should never ever get married.

4. He complains about his wife all the time

Be it her habits, her cooking, her busy schedule, or even her snoring – men who are unhappy in their marriage complain about everything their wives do consciously or unconsciously. It’s their way of telling how unhappy and miserable they are.

5. He flaunts his money and his career but not his wife

Men like to flaunt and boast about the things that make their lives wonderful. If he barely ever mentions his wife, it’s probably because he is trying to forget she exists on one level or another or because he no longer sees her as important.

6. He doesn’t have the same warmth and spark he used to have

When you are in an unhappy marriage, that spark people tend to have when happy gets sucked out. Also, if you have known the guy for a long time, it would be pretty easy for you to spot changes in his attitude or mannerisms.

7. He is cold and formal around his wife

This is a very big indicator that a man is unhappy in marriage. If he doesn’t behave naturally when his wife is around or is cold towards her, something’s amiss.