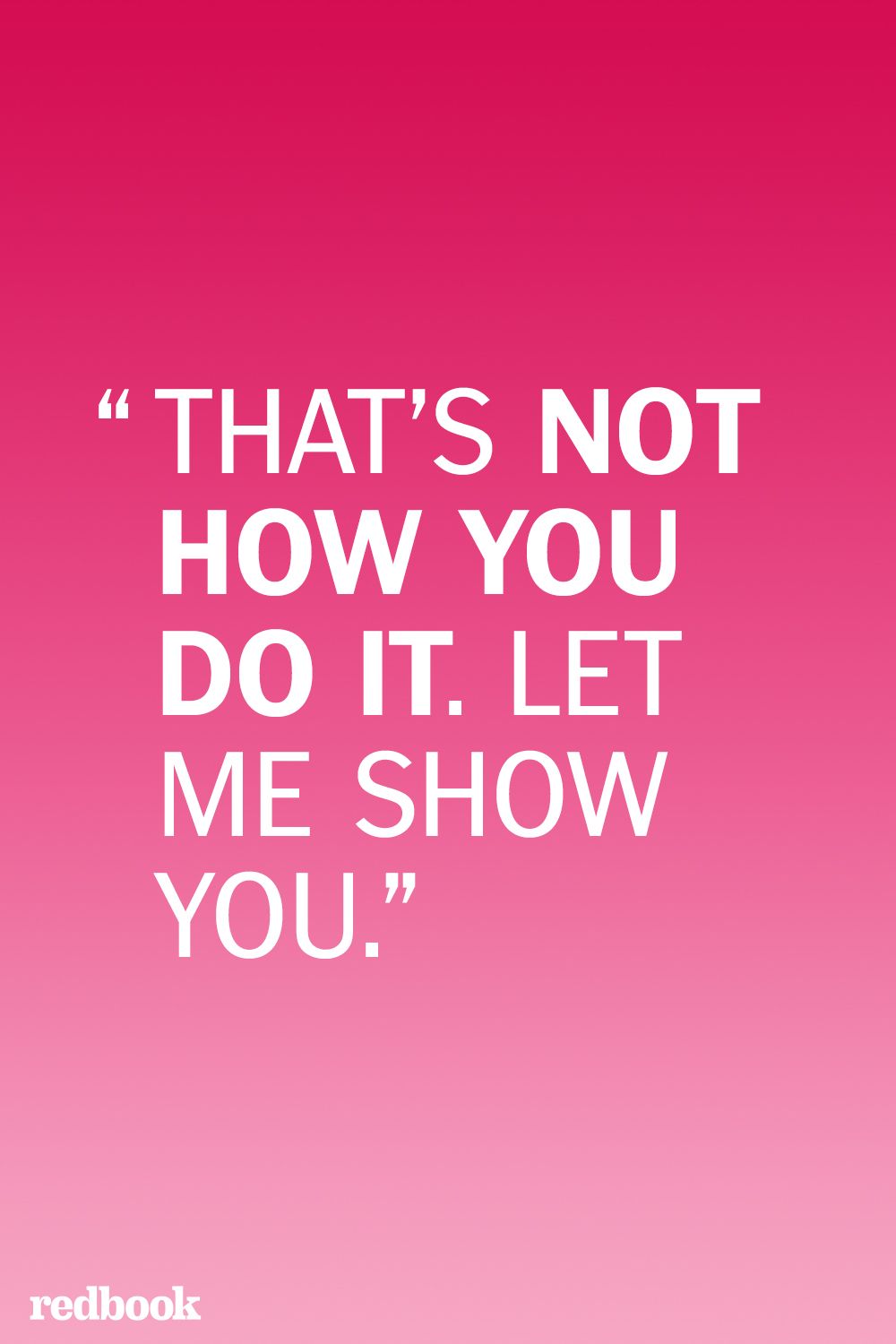 Words matter. And according to Harvard Medical School researchers who studied the impact of verbal abuse on kids’ brain development, speaking the wrong words to kids can do a lot of damage.

You may be thinking. “Sometimes I raise my voice, but I definitely don’t use words as weapons!” That’s probably true. But you may not realize the unintended impact some of your words may have on your child.

Unfortunately, some of the most common, seemingly benign phrases parents often use can have a negative influence on kids’ self-esteem, confidence, and even ambition.

Kids may misinterpret certain phrases or attach significance to seemingly innocuous statements. As an example, here are six familiar phrases every parent must avoid saying to their children.

In the hustle and bustle of childhood, kids fall and get many bumps, bruises, scratches, scrapes, and hurt feelings. It’s understandable that, as a parent, you may occasionally feel a tad exasperated by all the drama and want to point out that the superficial injury to body or spirit doesn’t warrant waterworks. In reality, it may not be a big deal. However, it’s better to comfort your child than to minimize his or her pain in the moment. That will help establish trust and encourage your child to come to you again when perhaps a more significant event has caused the tears.

Talk about a blow to the self-esteem! Every child has unique skills, but it may be tempting (especially in a moment of frustration) to wish one child’s particularly good qualities on another child. As a parent, you know you’re just venting. You know the child you’re addressing has many amazing and individual qualities and skills. Unfortunately, the child often hears, “you’re not as good, capable, smart, etc. as (so-and-so).” Such a proclamation may stay with a child for years after a parent makes this in-the-moment comment.

If you’re a typical parent, you’re busy. You’ve got a lot to get done in a finite amount of time, and you understandably get frustrated with your kids from time to time and want to speed them along. Whether they’re struggling to tie their shoes, make their bed, or buckle their car seat, try to resist the urge to step in. Perseverance leads to successes, and successes boost kids’ confidence. If you continually shut down kids’ efforts, you’re extinguishing that healthy “I can do it!” spark.

In an effort to ensure a child doesn’t stray into forbidden behaviors, parents may use threatening language about a hypothetical event such as, “If I ever catch you doing that, I will disown you,” or another equally harsh consequence. Instead of discouraging the behavior, such language may simply stop your child from coming to you with any problematic situations no matter how much trouble he may get into in the future.

Sure, parents can be disappointed, but remember it’s your child’s behavior that is the problem, not the child himself. While that distinction is what you may be trying to convey with this statement, that difference may not be clear. If you are not specific in saying that you are responding to the child’s behavior, this phrase may be taken literally and your child may assume that he has not lived up to expectations and is not who you wanted him to be.

Actually, no it does not. Practice certainly leads to improvements, but even if your child eats, breathes, and sleeps soccer, it’s doubtful that he’ll become the next Ronaldo. Even if your daughter spends hours per week with vocal coaches to improve her “instrument,” realistically her odds of landing a spot on the soon-to-be-reintroduced American Idol are slim. The well-intended assertion that “practice makes perfect” could actually set up your child for disappointment and discouragement.