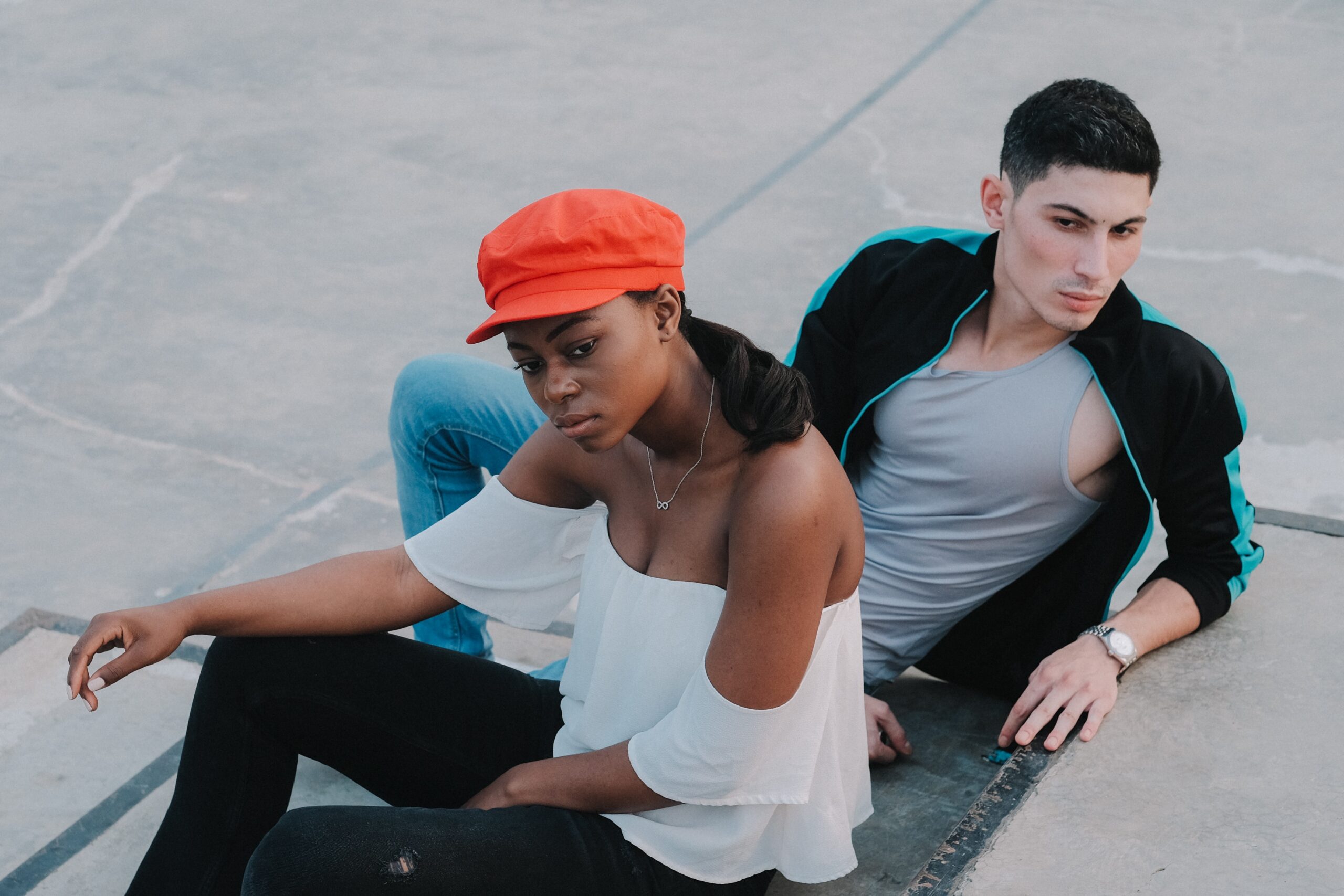 It’s not overly unnatural to feel unworthy when you’ve been indulging in casual relationships for some time now.

Human emotions, like any other, are extremely sensitive, so if you’re on the verge of denying regret over your decisions, you’ll fall further behind.

A continuous string of casual relationships leave you wanting and craving for more and it’s not just bodily pleasure but emotional support.

People who have indicted themselves to casual relationships often fail to understand how fairly they should be treated. They shouldn’t have to feel ‘disposed of’ every time they get off a casual date, which may lead them to feel undeserving of care. Casual relationships should be fun and enjoyable, not something to feel regret about sharing your body with someone else.

Casual relationships may not involve talking or reciprocating deep emotional feelings but surely includes communicating about one’s preferences and a familiarity that surpasses the bedroom. Voicing consent and concerns is very necessary when it comes to casual relationships because sometimes, people mistake silence for consent, which is one of the leading issues in such flings, according to experts.

In casual relationships, there might be the onset of power imbalances or situations where one takes advantage of another. Often, one person in this relationship is more powerful than the other, mainly because of the hold they have over the situation. Let’s say, taking advantage of a person’s emotional attraction and using it to get into bed, is extremely hurtful.

No matter how much people dismiss the idea of emotionless sex or intimacy, there’s at least a tiny hint of tenderness between people who have sexual or intimate relations with each other. People who approach casual relationships without any sense of care or emotion do it due to the lack of emotions in their life. And this can emotionally harm or drain the other person.

5. Love makes its way through

Sometimes, even though a person enters a casual relationship with the idea that the relationship will be strictly sexual and non-platonic, they end up falling in love. This emotion has a way of seeping through cracks of emotions and sensitive feelings, making a person falling in love despite their lack of emotions. And the more they deny, the deeper they fall in love. And so, it’s better to accept the situation like it is.

Top 8 adorable things about dating a shy guy!
Top 5 plants and herbs that are good for skin care
Advertisement