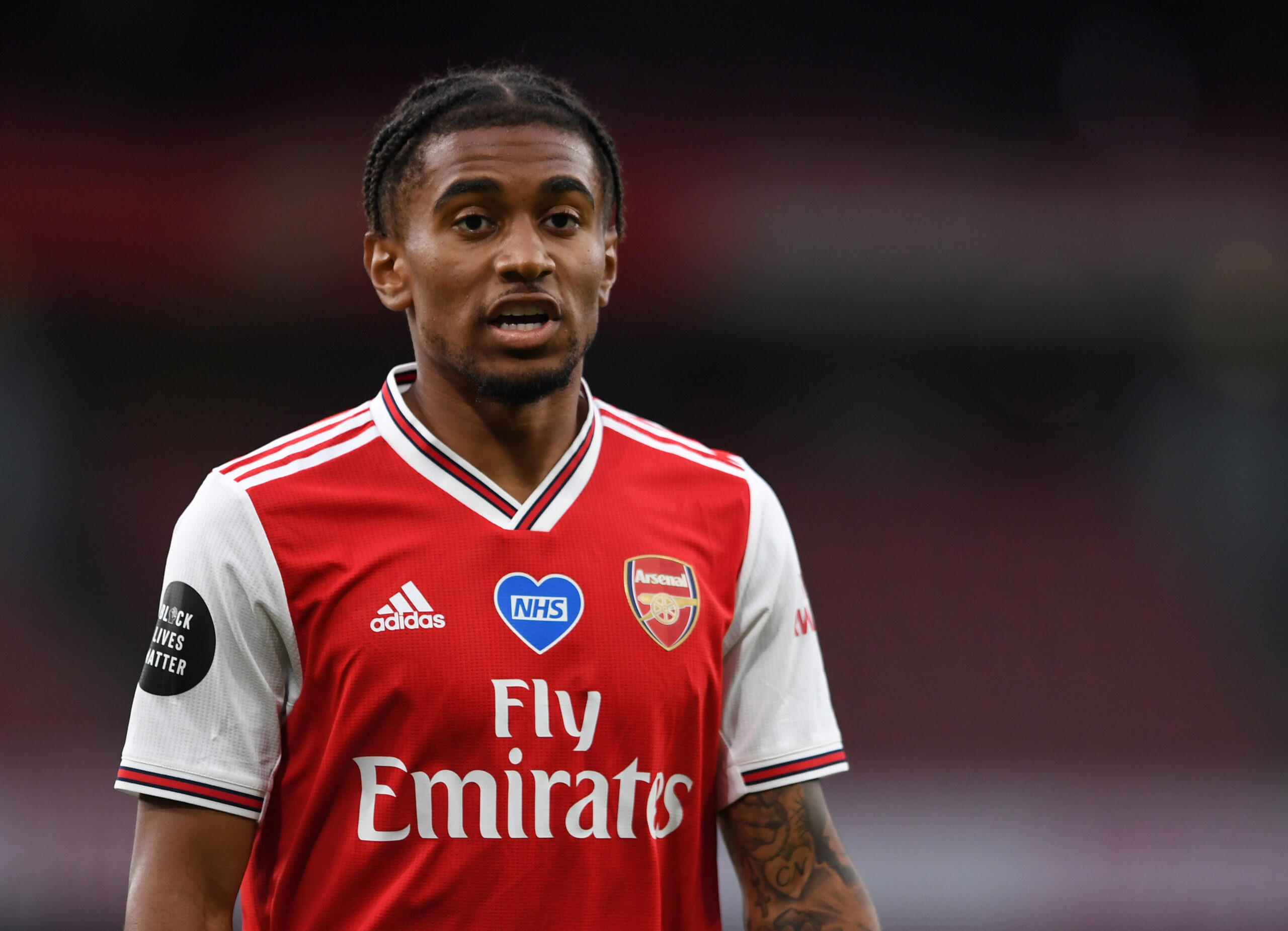 As per a report from CBS Sports, Crystal Palace, Brighton And Hove Albion and Brentford are interested in signing Arsenal winger Reiss Nelson.

The 21-year-old has found chances to be limited due to the presence of more established names. This resulted in the Englishman playing only nine games last season and it is not likely that he will play more in the upcoming campaign.

According to the report, the Gunners are looking to cash in on the winger who has only 12 months left on his contract. With the youngster having refused to sign a new deal, a sale is looking likely.

CBS Sports state that with interest from three Premier League clubs, the north Londoners want a fee in the region of £15 million to £20 million. Apart from the English clubs, there are teams from the Bundesliga and Greek club Olympiacos who are looking at Nelson.

If the winger is not willing to sign a new deal, there is a chance that he will leave on a free at the end of the upcoming season. The Englishman would be able to negotiate a pre-contract deal with any club once the January transfer window opens and that is not ideal.

If Nelson were to leave, it would be a shame given the amount of potential that he has shown in the past. In the brief appearances that the 21-year-old has made, he has looked full of energy and being able to get past defenders with ease.

But at this stage of his career, the winger would definitely benefit from a move to another club where he is likely to get more playing time. This could be the driving force behind the Englishman leaving north London and if his career continued in England, it will be interesting to see the way Nelson develops.

It also remains to be seen if the interested clubs are willing to pay what the Gunners are asking for. Should any club agree to that fee, it would be too good a deal to turn down for the north Londoners. Arsenal are in a delicate situation with regards to Nelson and they must make a decision that benefits both parties.