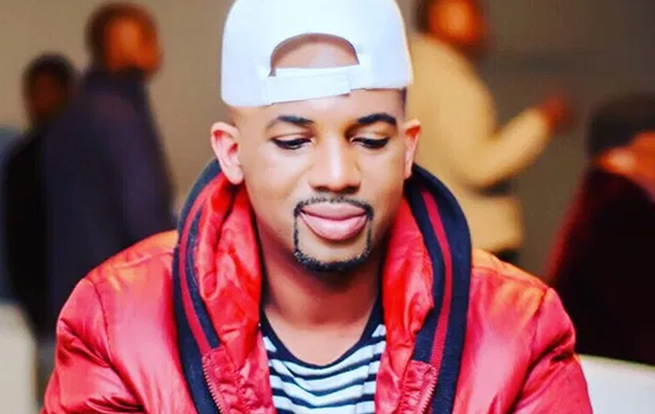 He said since he started acting a decade ago, he’s been getting small roles.

Tha, who is the best friend of Shauwn Mkhize, said this after landing a cameo role on Uzalo.

He plays the role of a rich guy from Joburg, who lent GC (Khaya Dladla) and Thobile (Nokuthula Mabika) his car.

Although he wished it was a big role, he said appearing on Mzansi’s number one telenovela is an achievement.

“Uzalo is the biggest TV show in Mzansi. So saying that I’m excited for acting in it is an understatement. I don’t know how I feel. I’m very happy,” said Tha.

He said that his role will shake the lives of GC and Thobile.

“They have been going around in KwaMashu, bragging about the car that they don’t own. They even undermine people of KwaMashu, but the truth about who the car belongs to will be revealed.

“GC and Thobike owe this guy big money and he’s coming to KwaMashu to get it,” said Simelane.

He’ll start appearing on the show today, 12 May.

Tha began his acting career when he landed a role in Pastor Mjosty’s sitcom, Church Kwaito 2. He has been getting cameo roles in TV dramas that had aired under Mzansi Bioskops.

“I wish that one day I get a big role in a big TV drama. I like acting and people love me,” said Tha.