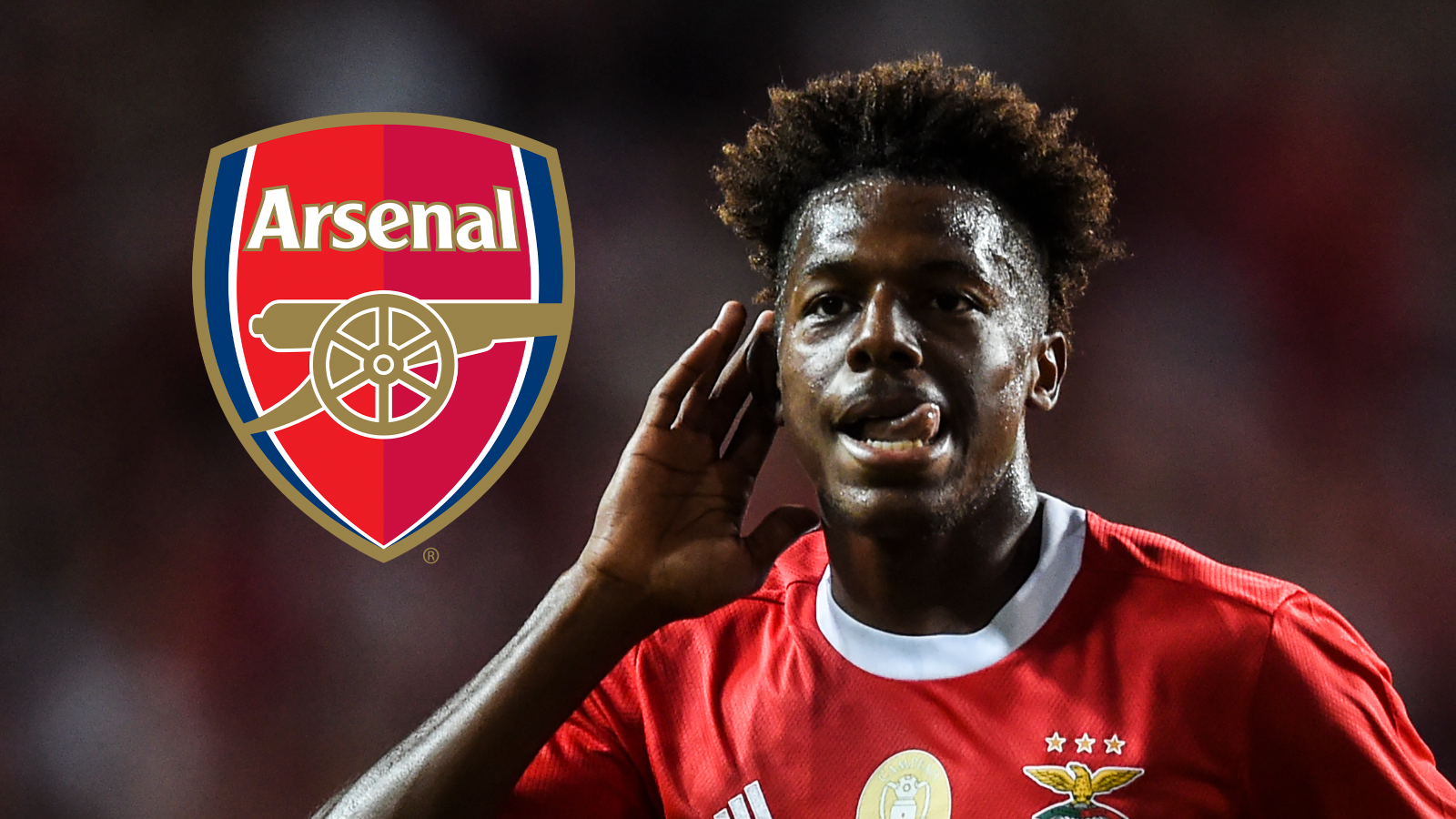 It is the second and last game for Arsenal in the Scotland leg of their pre-season tour as they get ready to face Rangers on Saturday. Manager Mikel Arteta will be hoping for a response after a tame defeat to Hibernian on Tuesday.

This game has more importance as it will be the first time the Gunners are wearing the new home kit for the 2021/22 season and it will be a tough challenge when they take on the Scottish champions.

As for the team news, new signing Nuno Tavares is in line to make his debut after missing out on the first game. The paperwork was not ready in time for the Portuguese to play, but that should not be a problem for this weekend.

The other senior players who could be in line to start are Rob Holding, Calum Chambers and Kieran Tierney. The Scot cut his holiday short to be back for the pre-season tour and as a former Celtic man, he would be raring to play against Rangers.

For Arteta, there are several questions to be answered following the defeat where the Gunners looked a bit out of sorts. Against the Glaswegian giants, they need to more careful and ensure that they do not make the same silly mistakes they did against the Hibs.

Steven Gerrard has transformed the way the Gers play as there is an intensity in their pressing which can cause errors. The champions have several players who can cause problems so, the north London club will have to be alert.

The most encouraging aspect of Tuesday’s match was that the Gunners looked much better in the second half. Once the nerves had settled, they were able to string some good moves together and more of that will be expected.

Though the primary purpose of pre-season games is not to win but to get the players ready, Arsenal would love to beat Rangers. They have the talent that can pull this off, all they need is a little more composure and it will be a good end to the Scotland tour.