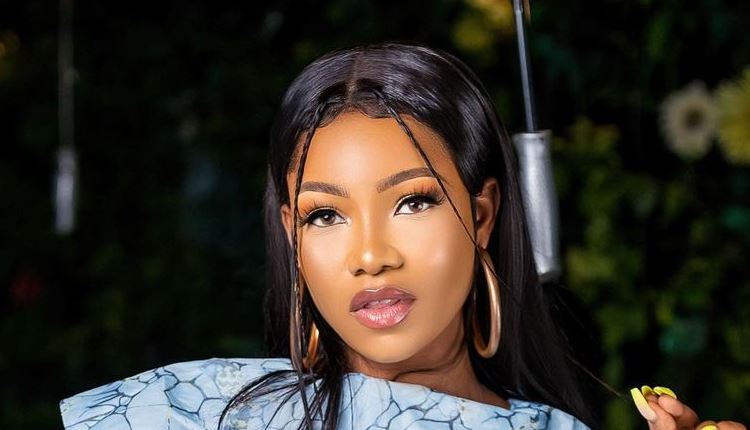 Tacha scolded the follower and asked those who have the same opinion of her to get their facts right because she was the one who gave them a show.

Although, she acknowledged that the reality TV show gave her a platform, however stated they achieved the season because of her participation.

She wrote; “Help whose life? What? Una dey crack me up for this app though. Let’s see right: Big Brother gave me a platform; Tacha gave Big Brother a freaking show. What’s ‘Pepper Dem’ season without Tacha? Just get your facts right.”

On September 27, 2019, Big Brother disqualified Tacha from the house for flouting the rules of the game show, regarding violence against fellow contestant Mercy, who later won the show.

Continue Reading
Advertisement
You may also like...
Related Topics:Tacha