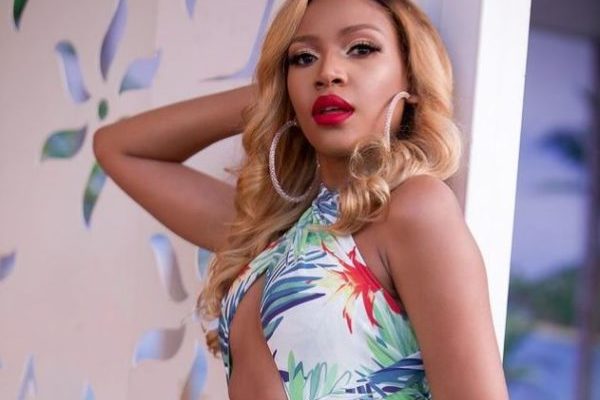 Blue Mbombo is really scared as she confirmed South Africa is not safe again.

This is coming after the star revealed she just watched a footage where her friend was almost hijacked.

Taking to Twitter, Blue did not really share what went down in the CCTV footage but only revealed that her friend almost got hijacked.

“Just watched a CCTV footage where my friend almost got hijacked. South Africa is not safe bathong!” She tweeted.

Just watched a cctv footage where my friend almost got hijacked. I’m shaking 😥 😩😭 South Africa is not safe bathong!

In another news, rapper Gigi LaMayne was the recent celebrity to get hijacked before Blue’s friend.

The award-winning rapper opened up about the incident on Twitter.