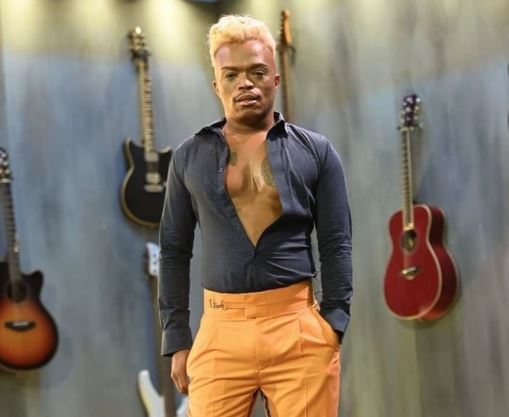 Somizi Mhlongo has been granted a break off his judging job on Idols SA.

On Thursday, it was announced that he’s taken time off presenting on Metro FM following allegations made against him by his estranged husband, Mohale Motaung.

Though, Som claimed most of the allegations are absolutely untrue, and that Mohale isn’t a victim.

It was also announced that he won’t be a judge on Idols SA for now, till he sorts out his personal issues.

However, he will appear on screens till the 22nd of August, as the auditions were pre-recorded.

“MNet and Mr Somizi Mhlonog met to discuss his role on Idols in light of allegations made against him. We have reached a mutual agreement that Mr. Mhlongo will take some time off to deal with his personal circumstances until this matter has been resolved,” reads the official statement released.

Following the serious allegations of abuse in his marriage, Multichoice has decided to release Mhlongo from his judging job on #IdolsSA

Somizi will appear in pre-recorded episodes til August 22. #KgopoloReports pic.twitter.com/msZCVKxbb1