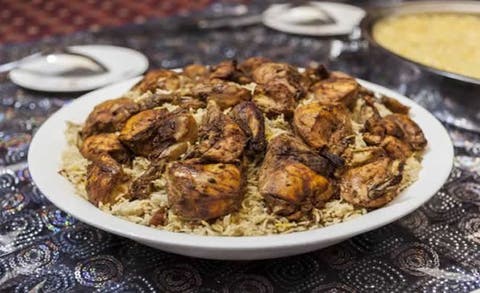 I WAS under the impression that a PEN!S can only be served during oral sex.

As mouthful as it sounds, there seems to be a dining experience that comes with serving the ‘bedroom lollipop’ at a Beijing restaurant…on a literal platter.

Meet Guo Li Zhuang, a Beijing restaurant brand that specialises in dishes prepared from the genitals of male animals from a wide variety of species such as horses, oxen, donkeys, dogs, deer, goats, sheep, and snakes.

According to Chinese travel magazines, the first restaurant was opened by the Guo family in the Chinatown of Atlanta, Georgia, in 1956.

Then the Guo Li Zhuang restaurant in Beijing was opened in November 2006.

Since then, similar restaurants have been opened in several locations in Beijing.

According to the Chinese dictionary, the name of the restaurant is derived from homophones of the family name of its founder (Guo), his wife (Li) and the nickname of his son (Zhuang).

Collectively, it means “the strength inside the pot”.

The strength of these eccentric dishes is supposed to include medicinal secrets passed down in the Guo family, often given poetic names such as The Essence of the Golden Buddha, and Phoenix Rising to mention a few.

This popular restaurant doesn’t only have the balls to serve animal genitals, it also serves delicacies such as stewed deer faeces, sheep foetus in brown garlic sauce and peacock claws.