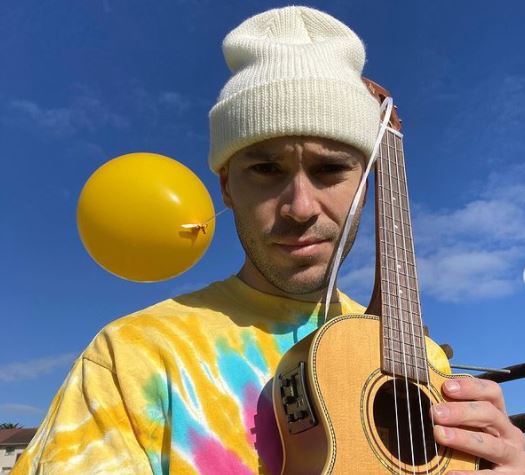 South Africans expressed shocked at the winner of SAMA 27 Record Of The Year, who happens to be Matthew Mole.

The category trended on social media as people expressed their disappointment at the organizers of the South African Music Awards.

While some persons claim they don’t know who Matthew is, others said Master KG deserved the win for his hit single, Jerusalema.

However, Matthew who took to social media to appreciate fans said the category is by vote.

“This is crazy. Keep It Together won Record Of The Year last night at @thesamas_

this category was based completely on votes, which only means all of you people are the real winners here. You’re just da bessst and I can’t say thank you enough,” he said.

The SAMA Committee catching their bribe for record of the year #SAMA27 pic.twitter.com/7vRiNljfMf