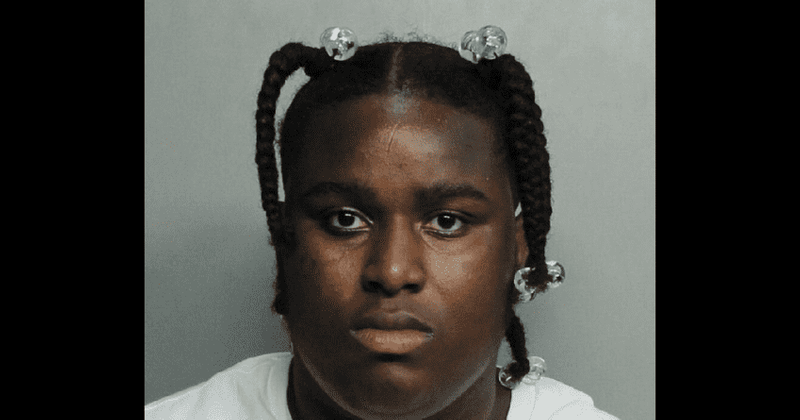 After two people got injured in Miami Beach earlier this week, American rapper, Wisdom Awute, and another man were arrested and are facing attempted murder charges in a shooting.

Awute, 21, and Urena, 29, both face charges of attempted first-degree murder with a deadly weapon and aggravated assault. Urena also faces charges of grand theft and possession of a firearm by a convicted felon.
Police received multiple 911 calls reporting the shooting just after 11:30 p.m. on Monday along the popular strip of Art Deco hotels and restaurants. Officers found one person struck in the shoulder and another in the leg not far from the Prime 112 restaurant.

Both victims were taken to Jackson Memorial Hospital, where one remained in critical condition and was paralyzed, police said. The other victim was treated and released.

According to an arrest report, Urena had been involved in an argument with another group of men when he pulled out a gun and opened fire.

At some point, Awute pulled out a gun and shot one of the victims in the leg, the report said.

Grammy-nominated rapper DaBaby was one of many people detained for questioning in the Ocean Drive shooting before police let him go, Miami Beach police spokesman Ernesto Rodriguez said.

Continue Reading
Advertisement
You may also like...
Related Topics:Wisdom Awute