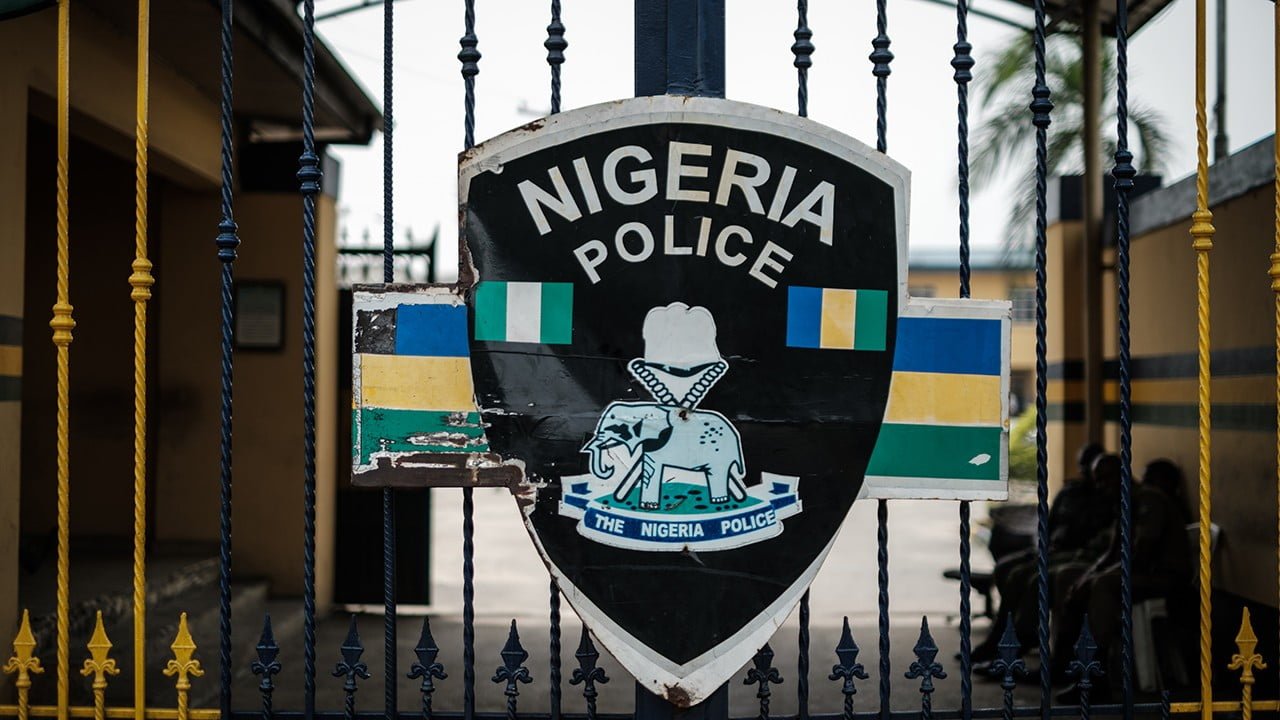 The 31-year-old Olabomi, a National Diploma holder was allegedly shot by a Police Sergeant, who according to findings was escorting an important personnel on Tuesday evening.

Olabomi was hit by a stray bullet after the officer allegedly shot to disperse people at a traffic scene around Oke-Onitea area, Osogbo, Osun State.

The father of two gave up the ghost after two days in the Intensive Care Unit of Osun State University Teaching Hospital, Osogbo.

It was gathered that the deceased was a cousin of Aragbiji of Iragbiji, Oba Abdulrasheed Olabomi and the last born of the family taken care of his aging parents.

The Osun Police spokesperson, SP Yemisi Opalola while speaking with journalists on Tuesday said the command has concluded the room trial for the Sergeant adding that the public should wait for the outcome of the trial.

Opalola said, “The name of the officer who allegedly shot the man is Sergeant Garba Adamu and the police have concluded room trial for him. The public should wait for the outcome.”

Ooni Of Ife Reveals What The Obas Are Doing To Support Sunday Igboho
PHOTOS: Sanwo-Olu visits Tinubu in London amid death rumors
Advertisement