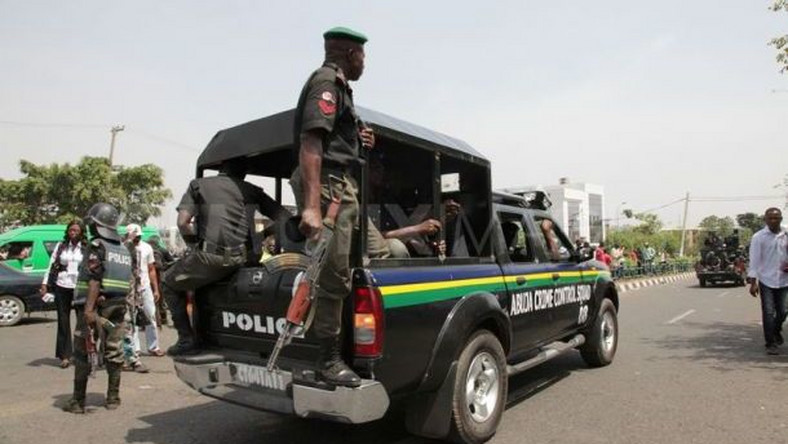 Some members of the Anti Daba department of the Kano State Command who are being accused of killing of two innocent youths in the state have been arrested.

DSP Abdullahi Haruna Kiyawa, the Command Spokesman, confirmed the arrest of their men, who he said went to Sharada to arrest some hoodlums together with some civilians on a Keke Napep but the situation turned violent resulting to the killing of the two youths.

He said, “it is true that some officers of the anti Daba, in company of some civilians went on a Adaidaita Sahu to arrest some hoodlums but later reports indicate two persons were allegedly killed”.

DSP Abdullahi Haruna said the officers were arrested on the orders of the Police Commissioner Mr Habu Sani and that investigation to unravel the fact of the matter has since commenced.

An eyewitness who confirmed the story said that security operatives of the anti daba unit went to the area to effect an arrest of suspects but ended up firing shots which resulted in the killing of two young men.

The eyewitnesses said a group of youths, on Saturday, allegedly resisted giving money to the operatives who were at the area to make some arrest, resulting in the use of live ammunition by the operatives which allegedly caused the deaths.

“He was rushed to Murtala Muhammad Specialists hospital where attempt to save his life failed,” he added

Police arrest two suspects, recover arms and others in Anambra
#EndSARS: I was a victim of police brutality ― Fayemi
Advertisement