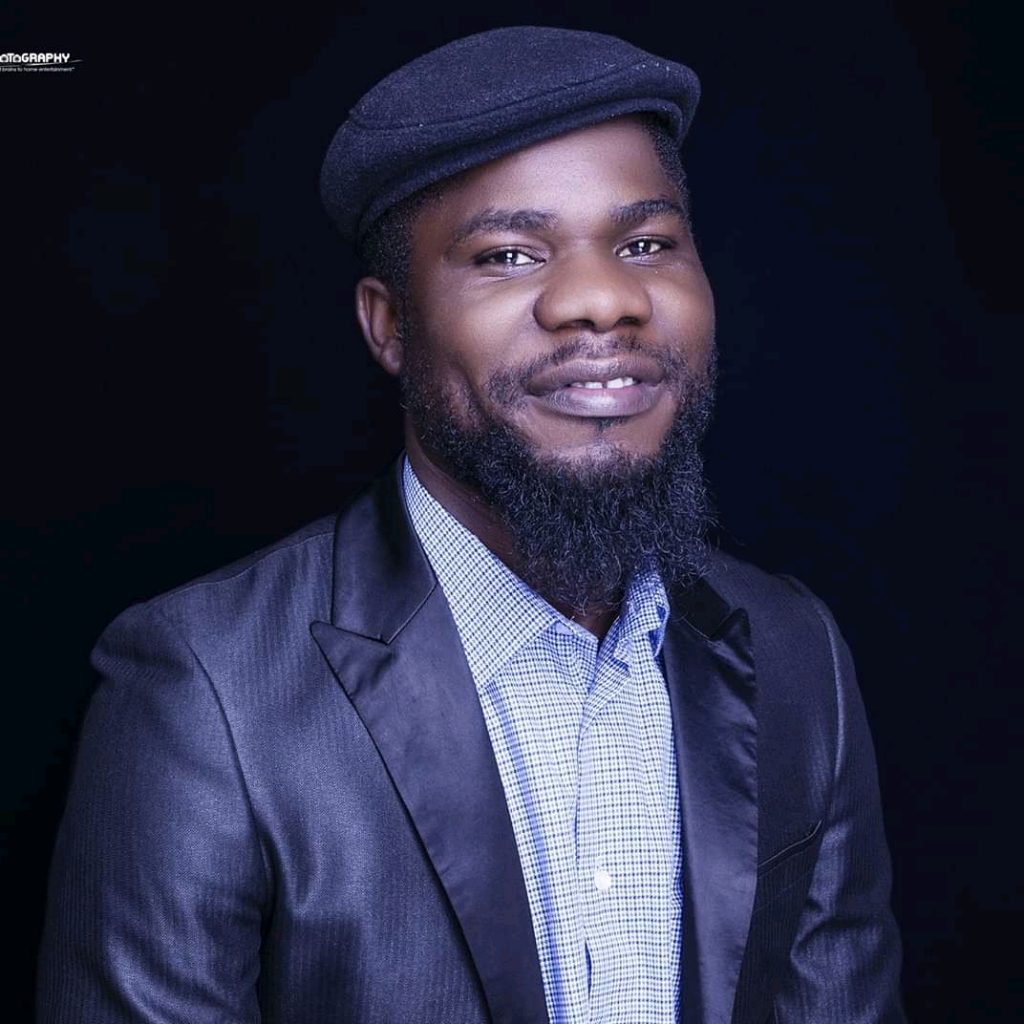 Fumba Chama popularly known as PilAto is a Zambian HipHop artist, activist and poet. He was born in Ndola in 1984 and is the second child in a family of 4 who are all boys. The artiste says his mother Ms.Christina Kabwe was a fire that inspired fierceness in him from a tender age and his father Mr. Reuben Chama was the water that germinated the man and the dreams in him.

Raised on the Copperbelt Province of Zambia, growing up Pilato asked himself what he would do if he was to be the most powerful human being on earth. In tying to respond to that question he realized that there was space for creatives to participate in the social and economics of the country. Later In trying to sum up that realization, PilAto was formed. It is an acronym which stands for “People In Lyrical Arena Taking Over” and hence this is what his music and life are about.

He started doing music at a young age but was not very committed until 2009 when he recorded some songs that got celebrated beyond his expectations. He started in Ndola, at Westlife Studios where he recorded a song and his boss Mr. Mwiinde Manyuku liked it and asked him to record some more. He recorded just for fun but fellow artist Macky 2 got the songs and distributed them for him and before he knew it, he was professionally doing music.

Pilato calls his music the gospel because he says it tells the truth. He is known for a number of hits some which include Ichashishita, Mr. Professor, Bufi, MP (Mental Patients), Alungu Anabwela, Mwebachushi among others.

Last year (2020) he released his third studio album called “Here I Live” (H.İ.L) which was referred to as a master piece by many including fellow artists. It had notable songs like Muchalo Chandi, Tulelolela, Economics Yamu Kaboba, Ama Junky just to name a few and worked with a list of talented Zambian acts on the album.

Prior to this he released 2 other albums namely Forsaken prophecy and Just Stupid on which he spoke about various issues affecting Zambians from different walks of life.

Apart from music Pilato is currently the Executive Director for PAAGZ, a new not for profit enterprise in Lusaka.

Continue Reading
Advertisement
You may also like...
Related Topics:Pilato