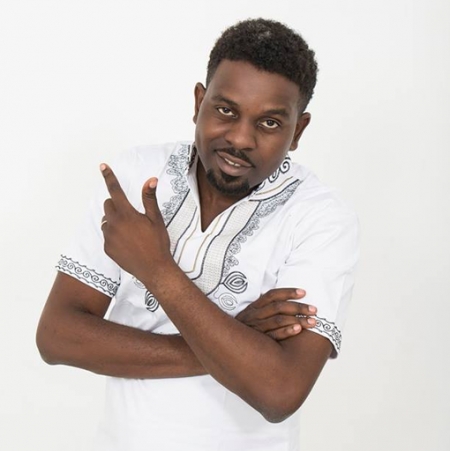 Petersen Mukubesa Mundia professionally known as Petersen Zagaze is a Zambian dancehall, reggae and afro pop artist born September 28th, 1982 in Lusaka as the second last born child in a family of 10. His stage name is his real name Petersen. His career in music started out as a song writer for prominent artists as early as 2002 when he wrote songs for the likes of Bob Mabege, Ba Crazy, Mwembe Muntu among others.

He later on gained more recognition in 2005 after the release of his debut hit single Munyaule. Petersen is known for hits that have stood the test of time like Munyaule, Oh No, Bobojani, Anyandule, Nilabeko, Amakwebo Mu Church, Life yapa Zed, Job 13:13, Stoga. Over the years he has worked with big names in the industry across different genres artists like Danny, Jk, Joe Chibangu, Bob Mabege, Nameless, Slapdee, Bobby East, Allan Toniks, Tay Grin, Mc Wabwino, OC just to name a few. He has released five albums so far and a number of hit singles.

His first album was released in 2004 which was titled Munyaule. Petersen has won a number of awards and recognitions locally and internationally and in 2008 he won a Ngoma award Best Male Artiste, 2012 he won a Zambian Music Award for Best dancehall, 2013 he was nominated for BEFTA for Best International Act.

Besides musi, Petersen holds a degree in Public Administration and he is also a politician who stood to contest for Lusaka Mayor in 2018. İn 2021 he aspires to stand as member of parliament for Nalikwanda Constituency in Western Province.

Continue Reading
Advertisement
You may also like...
Related Topics:Petersen Zagaze