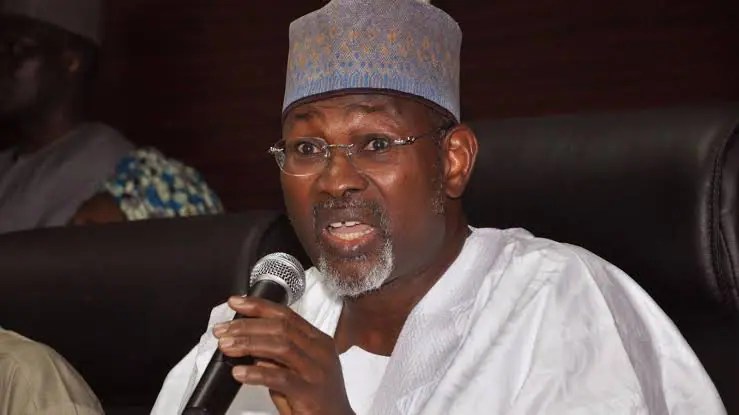 The People’s Democratic Party in its reaction to Atthairu Jega’s statement, cautioned the former chairman of INEC and also stated the achievements made under its regime as a former ruling party.

The PDP said that perhaps Professor Atthairu Jega needs to be reminded of how the PDP worked hard, to revamp our nation’s economy, paid off our huge foreign debts, and went ahead to grow the economy to become the largest investment hub in Africa as well as one of the fastest-growing economies in the world.

The PDP also said that Prof Jega must also be reminded of how the People’s Democratic Party, reinvigorated the private sector with new businesses and employments springing up in critical sectors of telecoms, aviation, agriculture, manufacturing, oil and gas, education, retailing, hospitality, healthcare, and banking among others.

Part of the statement read: “It is indeed unfortunate that Prof. Jega, as a professor of political science, could portray an ignorance of the manifest contrasts between the robust fortunes of our nation under the APC and the wasteland she has become under the APC.”