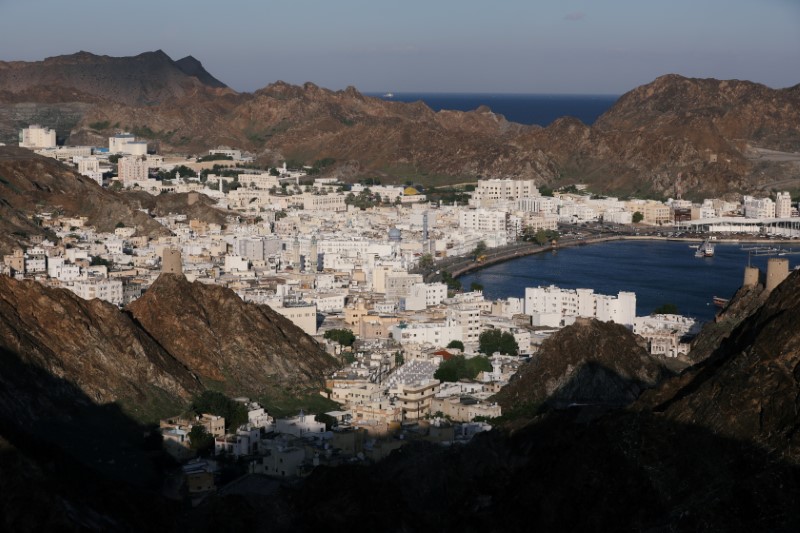 Fresh COVID-19 vaccine supplies are accelerating inoculations in Oman, which has had the slowest rollout in the Gulf due to procurement difficulties, a government health official said, as a surge in cases puts hospitals under pressure.

Since it began vaccinating in May, Oman has given at least one dose to around 15 percent of the eligible population. Ministry of health data on Tuesday shows 720,199 doses have been given in the country of around 4.5 million people, with 184,621 people having received two doses.

Reuters analysis, based on the number of vaccinations administered per total population assuming every person needs two doses, shows Oman to be lagging far behind its neighbors.

Oman offers the Pfizer-BioNTech and AstraZeneca vaccines. It has not approved the shot produced by China’s state-owned Sinopharm, which the UAE used in its early, rapid rollout after hosting Phase III clinical trials. Cases in Oman have trended upwards since January, with a pronounced surge since a dip in early May.

Continue Reading
Advertisement
You may also like...
Related Topics:Oman