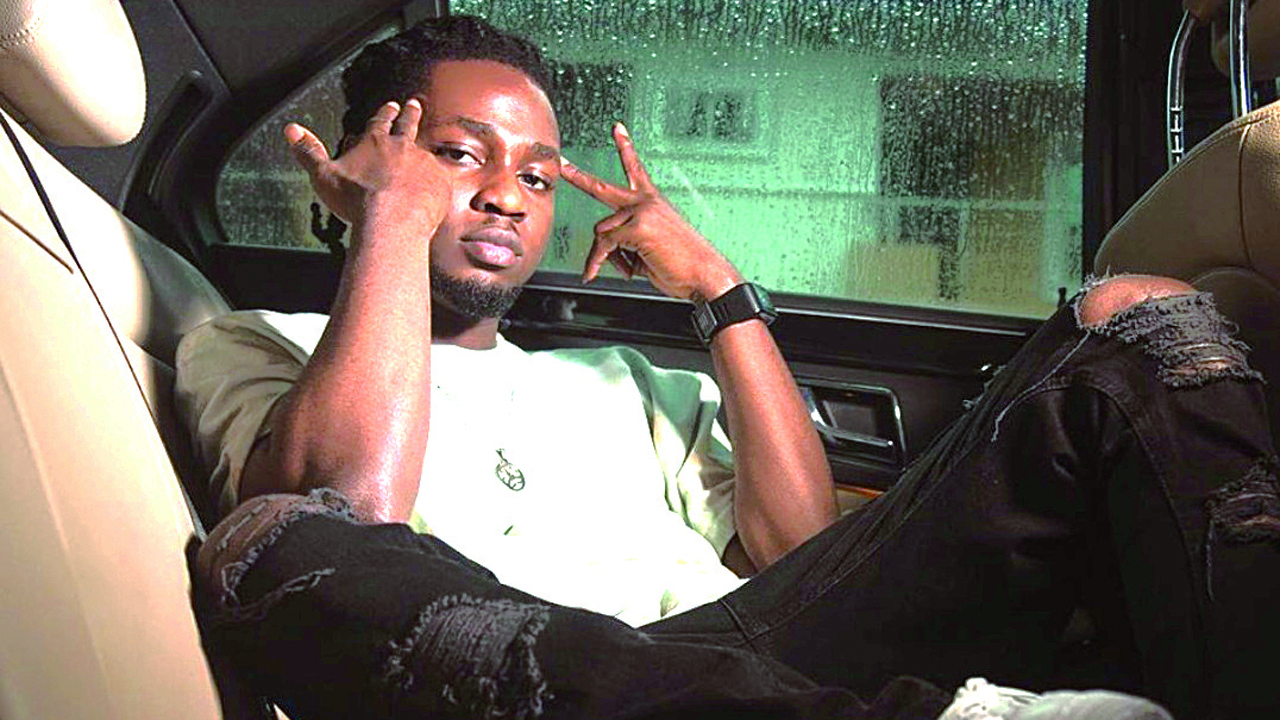 Year 2020 has been quite a remarkable year for Port Harcourt act, Omah Lay after he broke out into the music scene, first with ‘You’ and then more arrestingly with ‘Damn’.

He is however not relegating his afro-fusion movement to the Nigerian or African borders alone. His fusion sound and recent feature with 6Lack shows a man that has his eyes set on the larger slice of cake; the international market.

It also turns out that Omah Lay has in his box of tricks, a deal with an American record label, Warner Records.

Warner Records is owned by Warner Music Groups, an American multinational entertainment and record label. WMG is one of the ‘big three’ recording companies, only coming second and third to Universal Music Group and Sony Music Entertainment.

Prior to this, Omah Lay was originally signed to KeyQaad, a Nigerian recording company. But it has become apparent that sometime late September, he secured a joint signing with Warner Music Group through Sire Records.

Sire is an American record label owned by Warner Music Group and distributed by Warner Records. Back in the day, they were responsible for discovering talents such as Madonna and also worked with Seal and Ice-T among other successful acts.

It isn’t quite clear why this signing was not announced but it can be surmised that this deal is a distribution one that gives Warner Records distribution rights of Omah Lay’s works in the international market.

Grammy-nominated Nigerian superstar, Burna Boy is also signed to Atlantic Records which is a subsidiary of Warner Music Group.