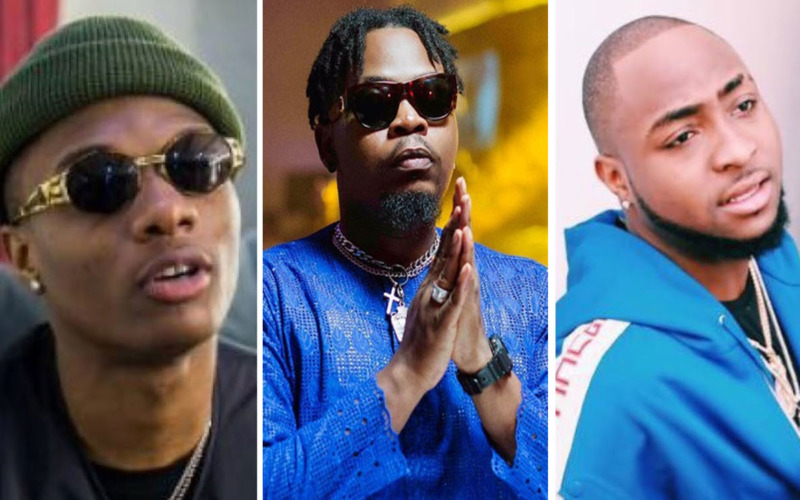 Olamide has given an interesting response to a fan’s plea to get Wizkid and Davido to collaborate.

The singer who recently released a new body of work “Carpe Diem” had a question and answer session with fans on Twitter. One of the many questions thrown at the singer was a plea for him to be the one to get Wizkid and Davido on a song. “Baba be the one to get @wizkidayo and @davido one a song abeg”

In response, he wrote that both of them would be alright as they both have “Choko” in their heads. “Dem go de alright lol two of them get choko but trust me they are both amazing beings.” Now the question is, Does Olamide have what it takes to bring the two stars together.? Who really has the power to make these powerful forces unite? As far as we are concerned, not even Joe Biden can make them collaborate at this point.

Dem go de alright lol two of them get choko but trust me they are both amazing beings. https://t.co/2UFBTLVvNC