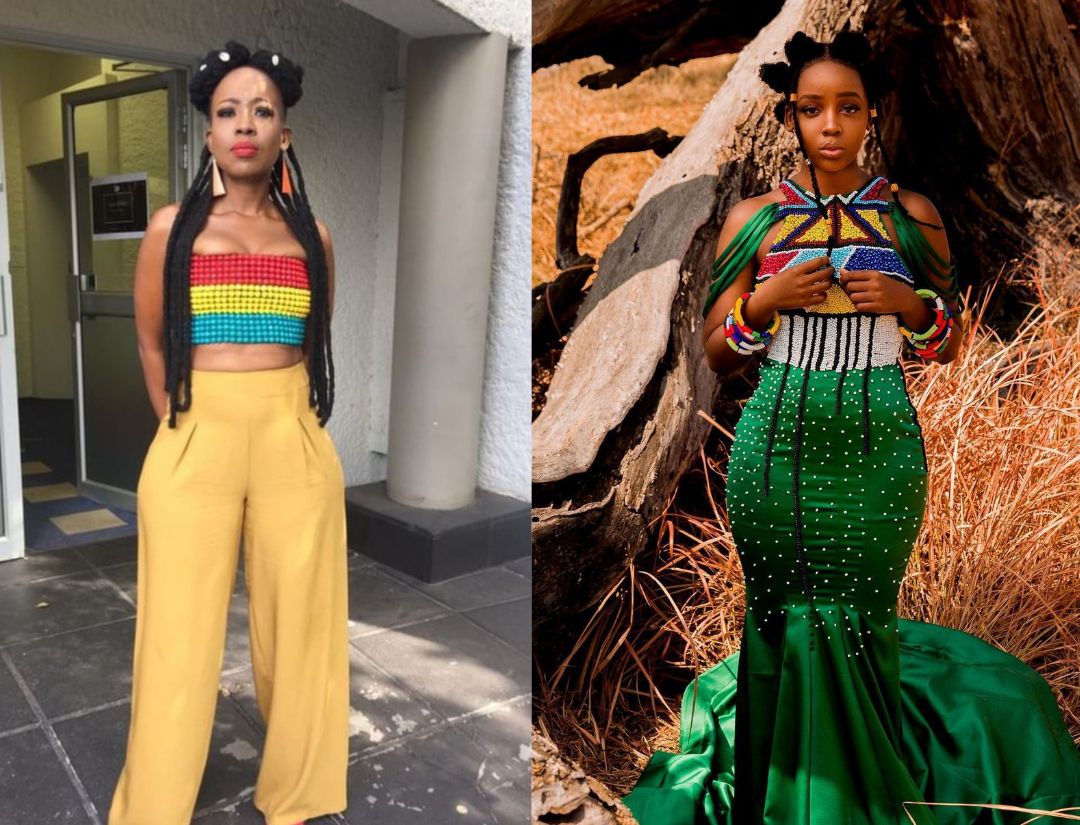 Taking to Twitter on Sunday, the outspoken critic shot herself on the leg in Women’s Month following a confession which got people defending Thuso.

This is not the first time Ntsiki aimed at the actress; in May she dragged her for playing the role of slave in the American series.

However, returning to Twitter in August, the poet said she thinks Thuso is overhyped.

“Guys I have a confession to make…Amanda Black gives me goosebumps…but Thuso Mbedu doesn’t AT ALL. AT ALL. I think she is over hyped only cos she is in America. I apologize to all those I offend,” Ntsiki tweeted.

Social media users didn’t take it lightly with Ntsiki, as they urged her to be a better woman as women get celebrated this month.