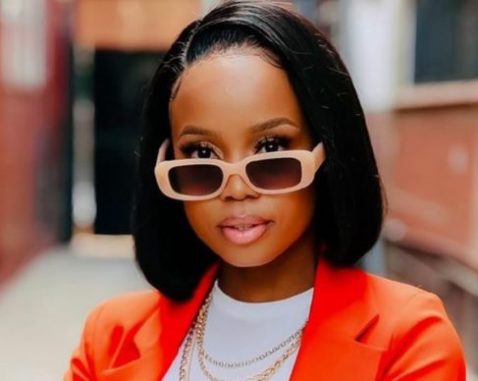 Ntando Duma reacts to viral video of herself being rude to an old white woman after South Africans dragged and slammed her disrespectful behaviour.

Seeing that the issue has gotten serious, the actress immediately shared an official statement.

In the statement, Ntando aplogises and further said the event occurred in 2020.

Despite it being an old incident, she apologises to everyone who was offended by her actions.

“In light of a recording from last year which has recently surfaced, I would like to apologise unreservedly as I fully understand that my behaviour was unacceptable.”

“I do not wish to justify my behaviour on that day, the issue is that this matter could have and should have been handled better…” she added.

Fans seem to be cool with the actress after posting a letter of apology on Twitter.

Continue Reading
Advertisement
You may also like...
Related Topics:Ntando Duma

DJ Maphorisa to open for Wizkid’s ‘Made In Lagos’ tour in U.S
Natasha Thahane slams SA men for posting about her relationship with Thembinkosi Lorch
Advertisement