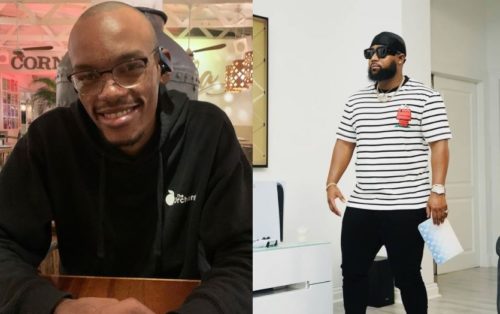 Nota Baloyi calls out Cassper Nyovest, warning him not to be like DJ Shimza.

Nota who is also known as The Authority took to Instagram, slamming the DJ for benefitting from the Government.

“I’m exposing all your politically connected celebrities one by one… None of them will be spared, the authority is fixing the country!” Nota said to Shimza.

Just after he cancelled the DJ, he observed that Cassper was to perform at Shimza’s restaurant, Hang Awt, which suggests to him that they are friends.

“Because birds of a feather flock together you need to watch this guy very closely… Clearly Shimza has friends inside @departmentoftourism_ and government in general as he admitted on #checkpoint they might be looking to pass on the tender, Capper be careful. I warning you, #TheAuthority is watching you!” says Nota.