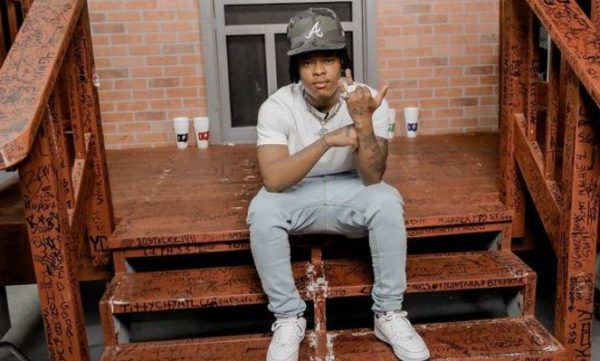 Nasty C excitedly announced on social media that the music video of his latest music, Jack has reached 1 million views in a week.

Within a short period, the song garnered amazing numbers and fans are also excited.

The rapper is grateful and he’s urged fans to watch the video more, in other to have the number increase.

Nasty C has been celebrating huge success back to back. Aside the way his latest music was received, the rapper also took to social media, flaunting his younger sister after graduating from the university.

“I KNOW Ivy is the happiest angel up there right now!!!!! I love you & I’m proud of you sis!!!” Nasty says about his sister’s achievement.

Continue Reading
Advertisement
You may also like...
Related Topics:Nasty C