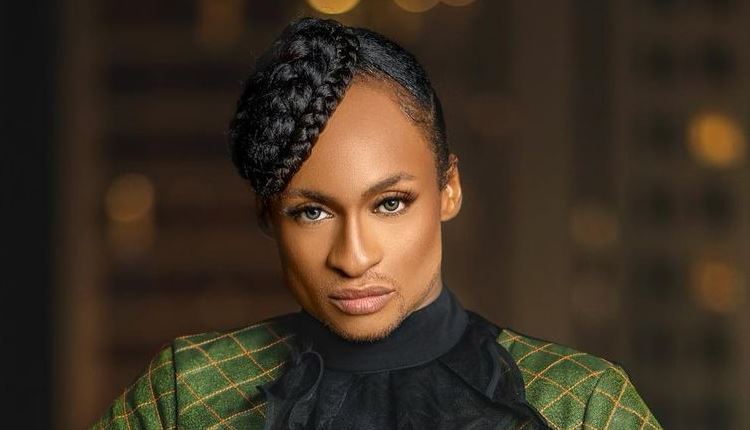 Controversial media personality, Denrele Edun, says his sister sometimes denies being related to him for her to have her way.

Denrele, in a recent interview with Chude Jideonwo, disclosed that her sister had once been sacked from work because the authority found out she is his relation.

Narrating the occurrence, Denrele said; “My sister recently lost her job just because her employer found out she is related to me. This happened in a primary school. The head teacher randomly called her to let her go with the reason that if parents find out Denrele is your brother, they will withdraw their wards from the school, and it is something I cannot risk.

“When she called to tell me, I was saddened. Her knowledge, skills and competencies were not in question, just the simple reason of being related to me. I felt so bad that my name would ruin things for her, and so sometimes she even denies knowing me.”

PHCityHype recalls that Denrele Edun celebrated his 40th birthday on June 13, and he was given a Lexus SUV as a surprise gift.

Swindlers Are Everywhere In The Music Industry –Singer 6pin Cries Out
Actress Iyabo Ojo calls out her bestie, Omo Brish, for allegedly throwing shades at her
Advertisement