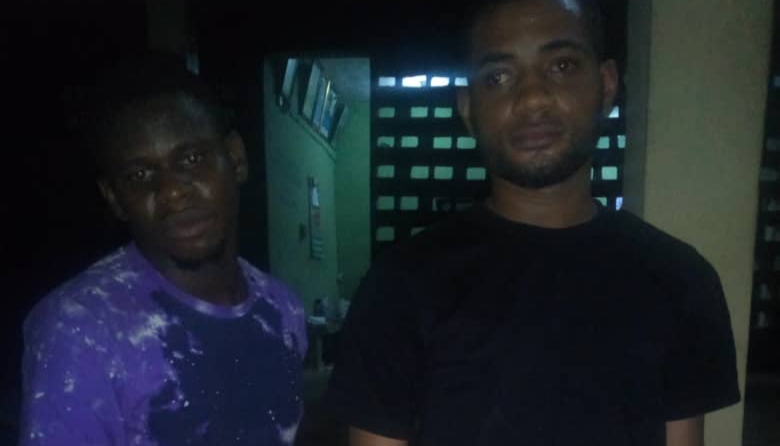 This was contained in a statement released by the Police Public Relations Officer in the state, SP Haruna Mohammed.

According to the PPRO, there was a distress call on the 14|11|2020 at about 10:05pm that two suspected armed robbery gang were operating near Shoprite, Onitsha.

The PPRO disclosed that operatives attached to the Command Rapid Response squad (RRS)
quickly responded, rushed to the scene and arrested one Chibuike Okwuosa ‘m’ aged 24 years and one Odigbo Chidera ‘m’ aged 26 years, all residents of Awada.

Meanwhile,one revolver pistol, five rounds of .9mm life ammunition, one dagger and an unregistered Toyota Venza car were recovered from them.

The police futher stated that the case has been referred to the State Criminal investigation department(SCID) for discreet investigation after which suspects would be charged to court for prosecution.

Assuring Ndi Anambra of their safety, the commissioner of police, CP John B. Abang fdc urged them not to relent in providing timely information to the Command through emergency number 07039194332 or 112 for prompt response.

Related Topics:AnambraArm Robbers
Up Next 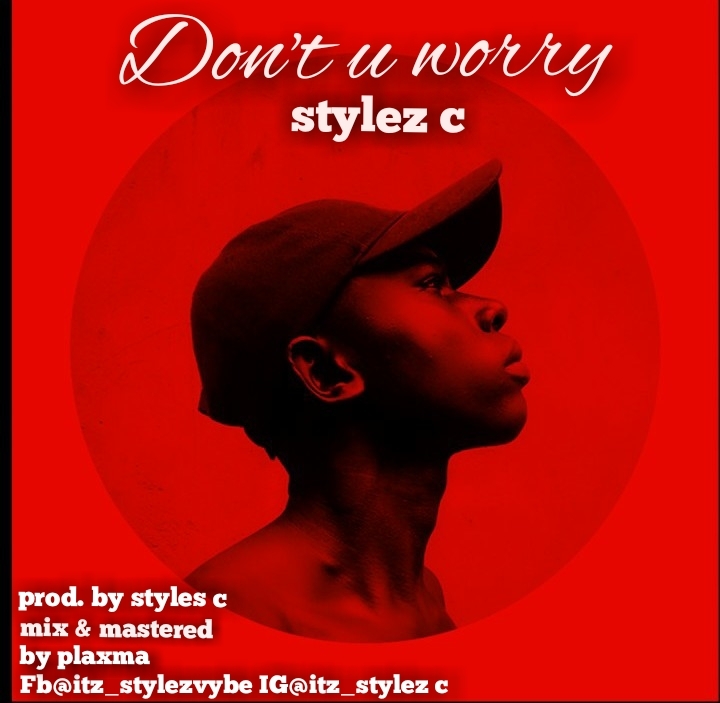 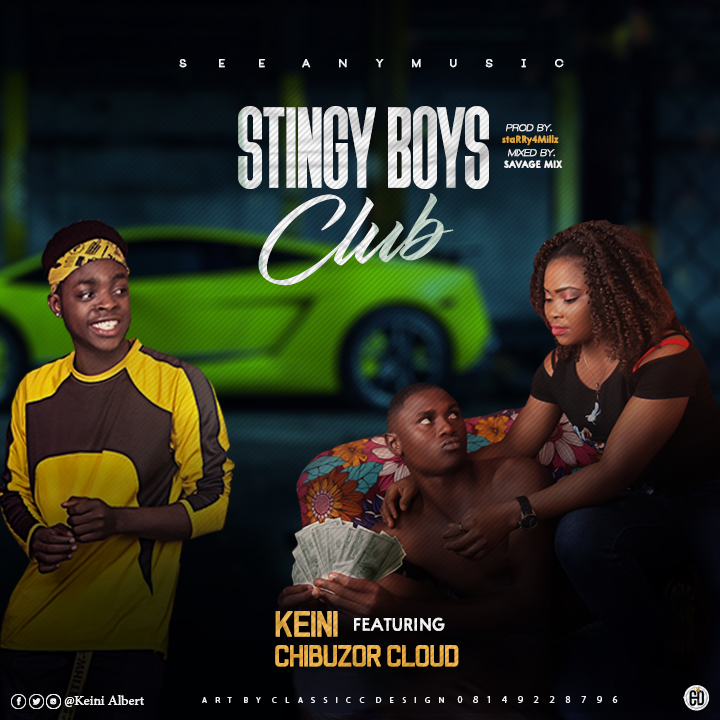