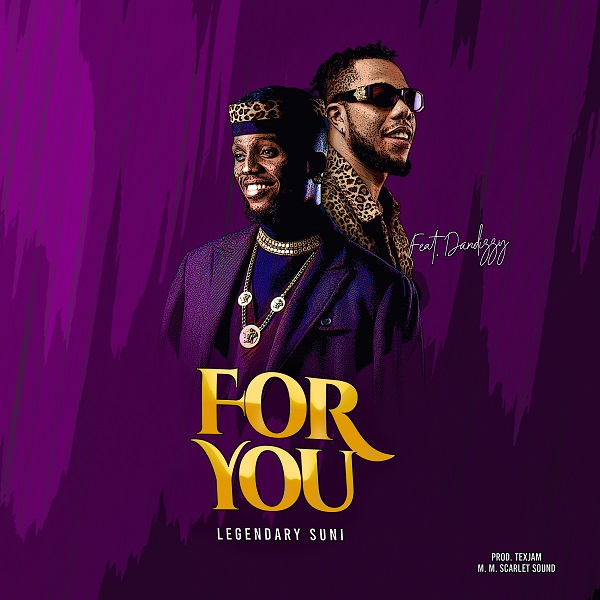 The king of Soul music, Legendary Suni has premiered his highly anticipated single titled “For You”.
Legendary Suni unites with Dandizzy on the song “For You“, off his forthcoming project, ‘King of Soul‘ album scheduled for release in a few weeks.

Furthermore, the new banger follows the release of his last official single, Jumai, which was a huge success and is still receiving massive airplay.

In this article:Dandizzy, Legendary Suni 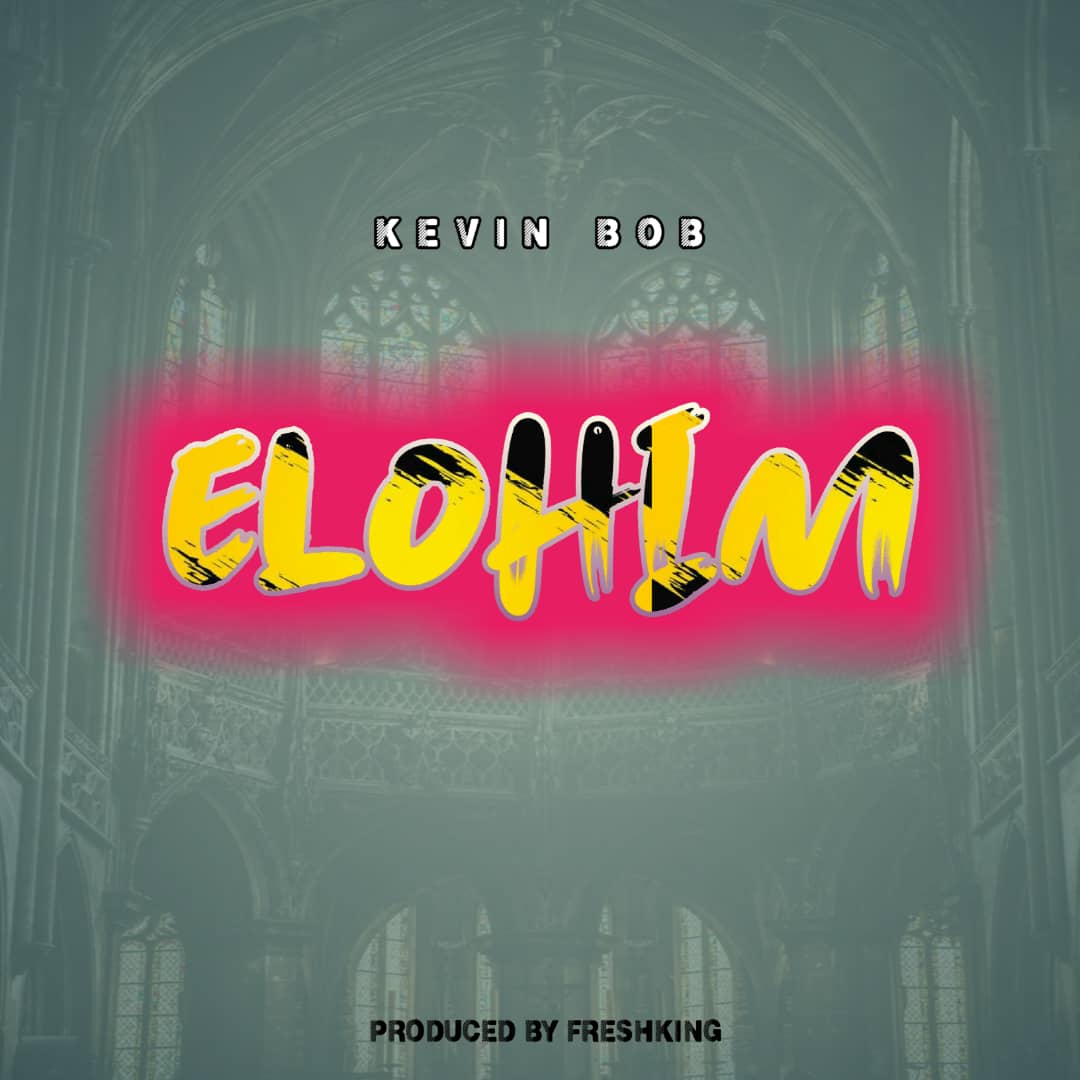 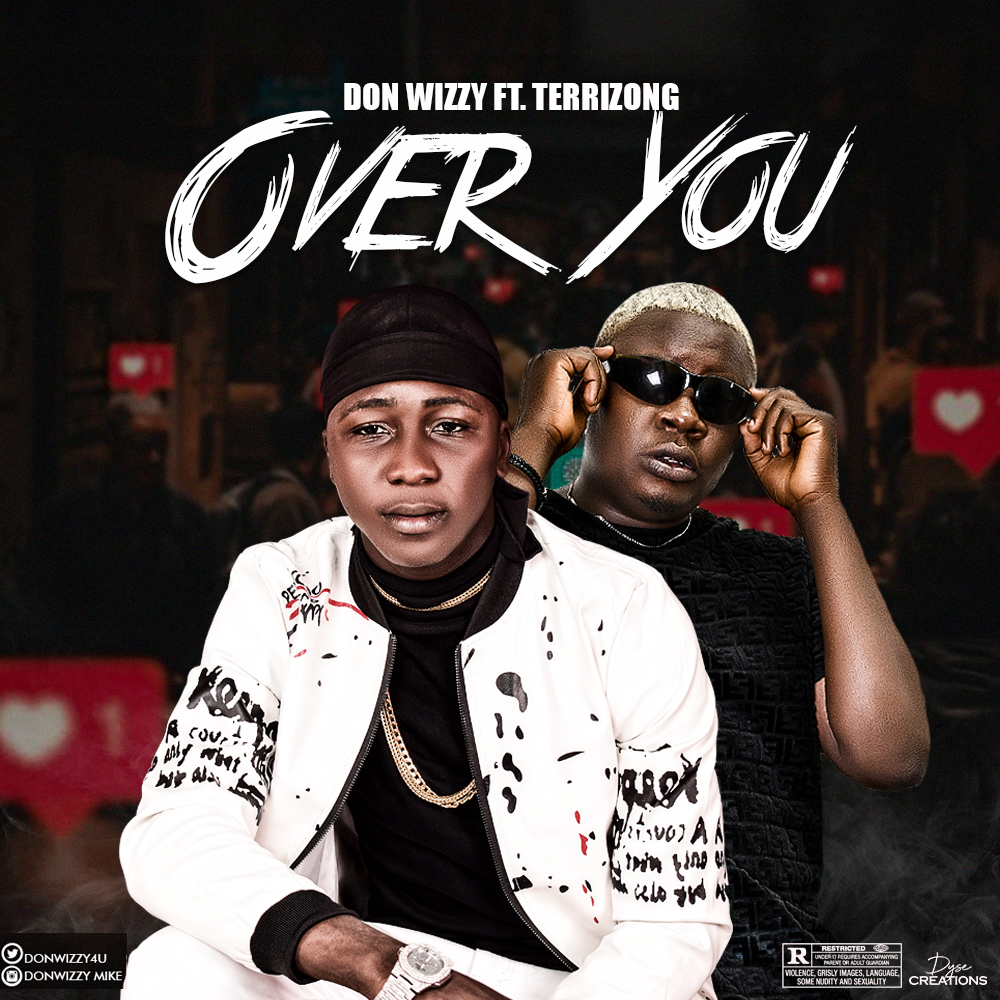 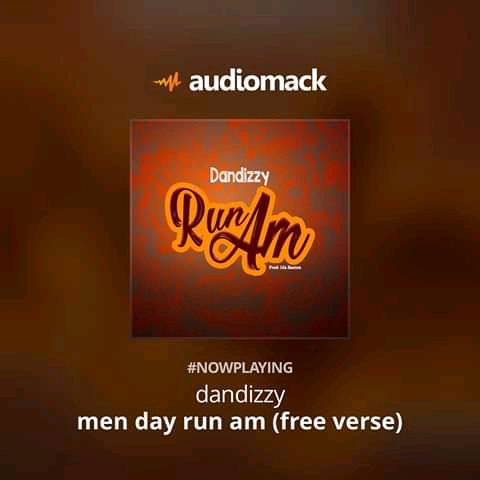