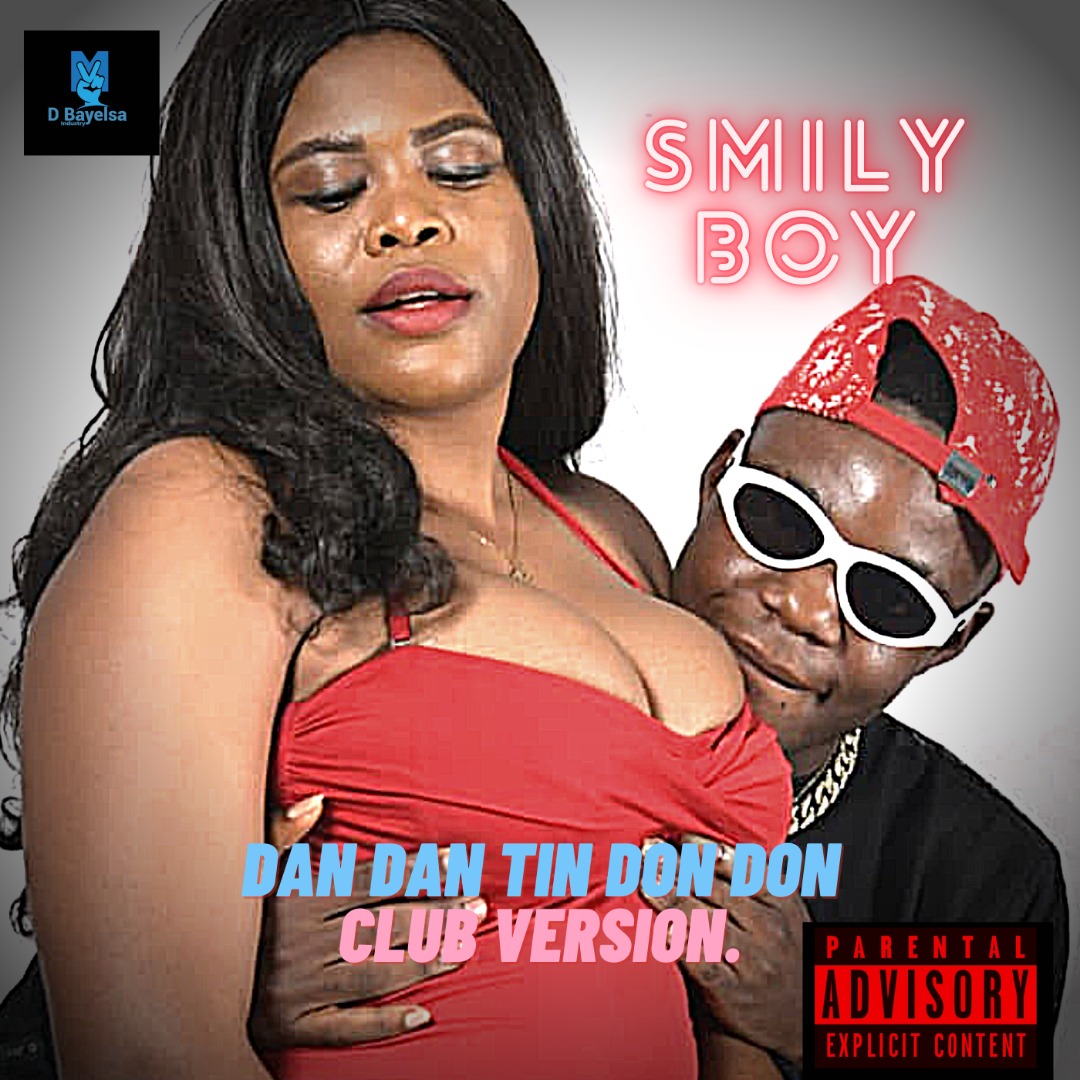 The D Way To My Room crooner just dropped a club hit for his fans, titled Dan Dan Tin Don Don which means Dance Dance Till Dawn Dawn, it’s on 🔥 every night and day.

Smily boy has been referred to the Wizkid of Bayelsa state because of his looks and style of music, not regarding the fact that he’s new to the music industry and an upcoming with this kind of vibes that’ll shock the City!

Continue Reading
Advertisement
You may also like...
Related Topics:Smily Boy