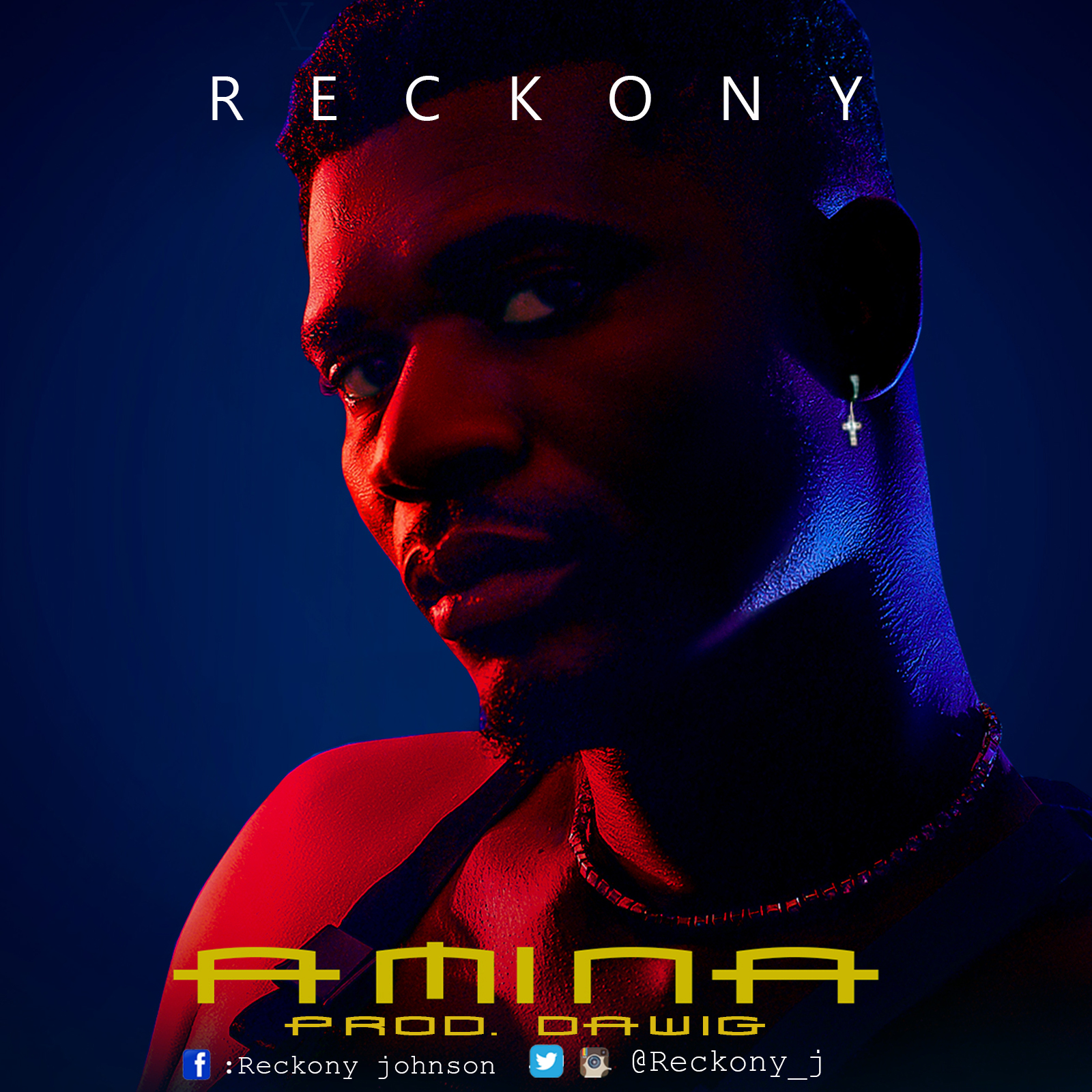 Reckony debuts a brand new single titled “Amina” and it comes shortly after the release of trending hit single titled Mma Inor which featured the then J Boogie Boogie, now known as AKA_Bridgeboi.

Amina is an Afro-dancehall soundtrack which was produced by Dawig, This song is set to thrill you in the dancing mood…
It’s for the cold weather!

Continue Reading
Advertisement
You may also like...
Related Topics:Reckony