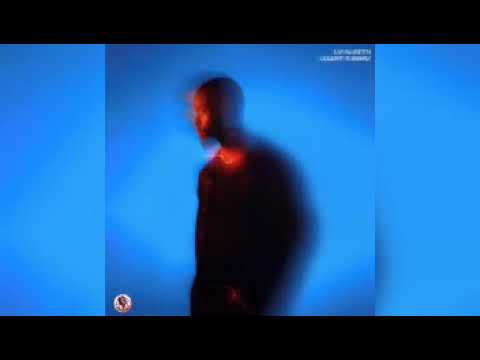 The track is also the title of the forthcoming extended play from Lojay and Sarz, who have released another single “Tonongo“. We are expecting the entire body of work to be released later this June.

Wizkid made an impressive outing on the track while the other singer continues to wow his new listeners.

As expected the “LV N ATTN” was produced by Sarz.