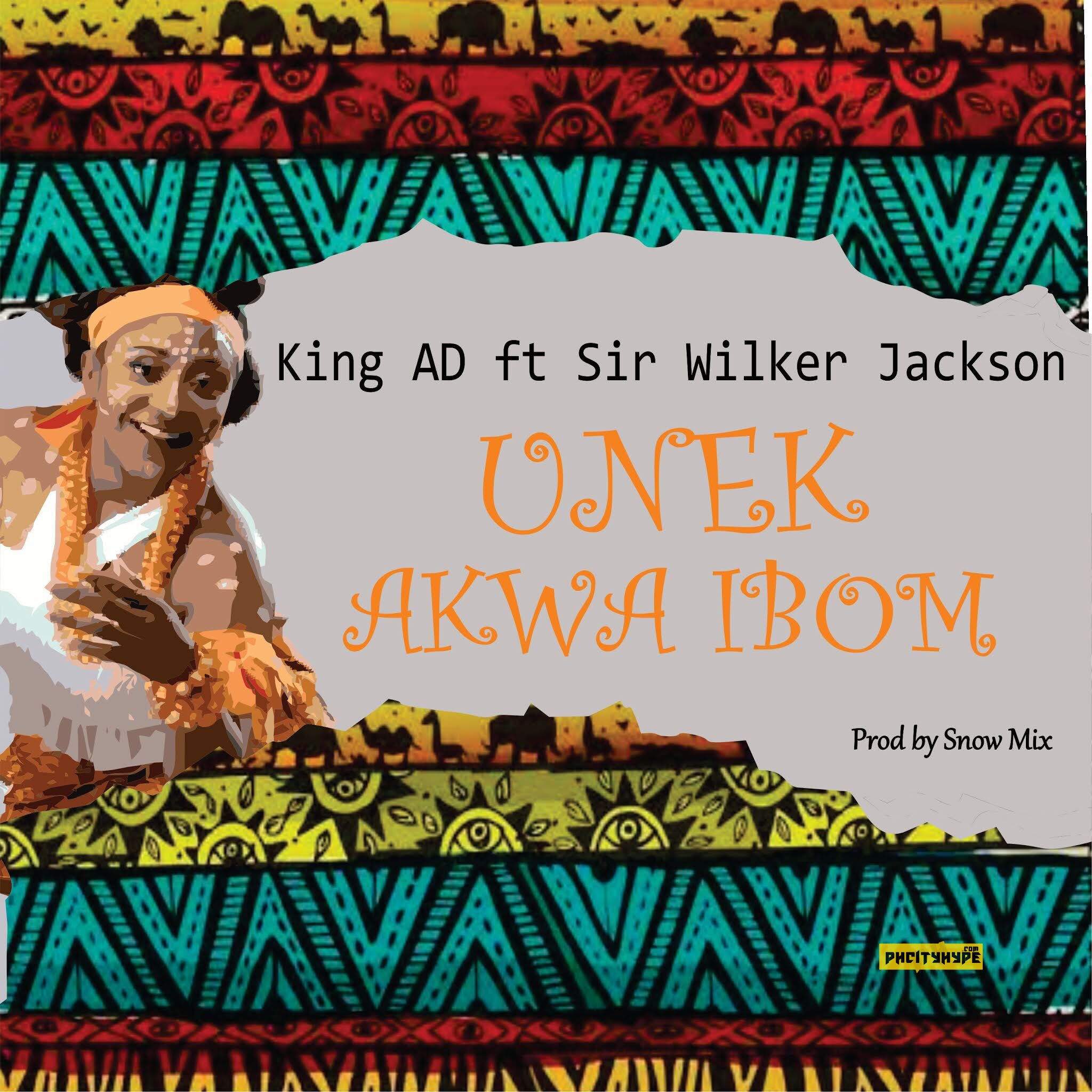 ‘Unek Akwa Ibom’ when translated to English Language means ‘Akwa Ibom Dance’ which King AD seeks to project across the Globe with the right support and push.

The philosophy behind the song and featuring of the Akwa Ibom living legend Sir Wilker Jackson is to pay indigenous traditional recognition and fuse of lyrical prowess adding more sauce to the affair.

The song is produced by Snowmix of Rainbow Studio who’s birth month and day matches that of Akwa Ibom State.