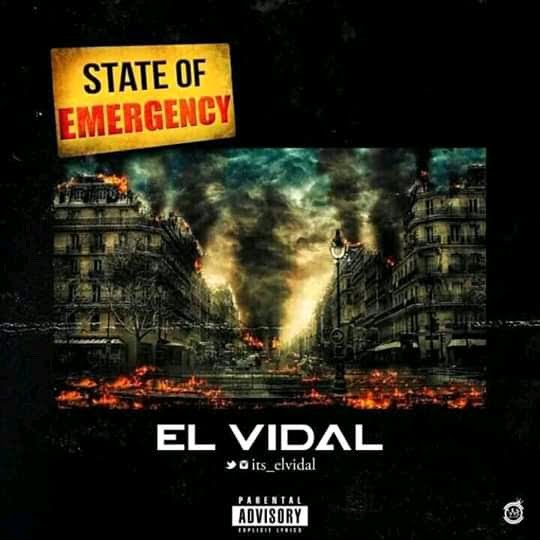 Self acclaimed yentown king El Vidal was dissed recently by Erenna Blaq, which made him record his own reply but El Vidal didn’t just send a reply to Erenna Blaq but instead he spoke up his mind to other top rated musical acts in the city like Wall Zee, Starblink, Jay Dappa, Tbizz, Etc.

Continue Reading
Advertisement
You may also like...
Related Topics:EL Vidal