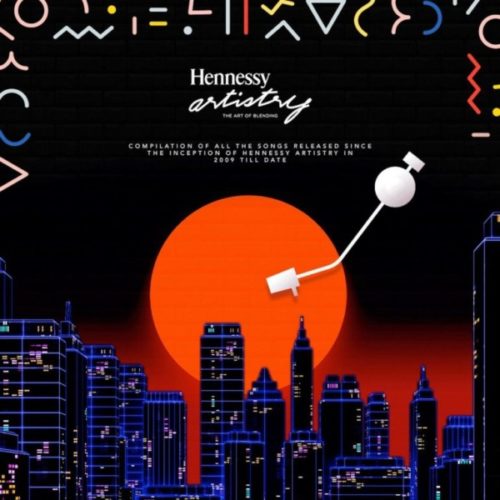 From the Hennessy Artistry Compilation is this new tune titled ‘No Drama‘ by Davido.

While ‘A Better Time‘ is doing numbers on streaming platforms and recently gaining 103 million streams on Audiomack, Davido churns out another hit record.

He works with his in-house producer Speroach Beatz.

Listen, enjoy Davido – ‘No Drama’ below.

Continue Reading
Advertisement
You may also like...
Related Topics:Davido