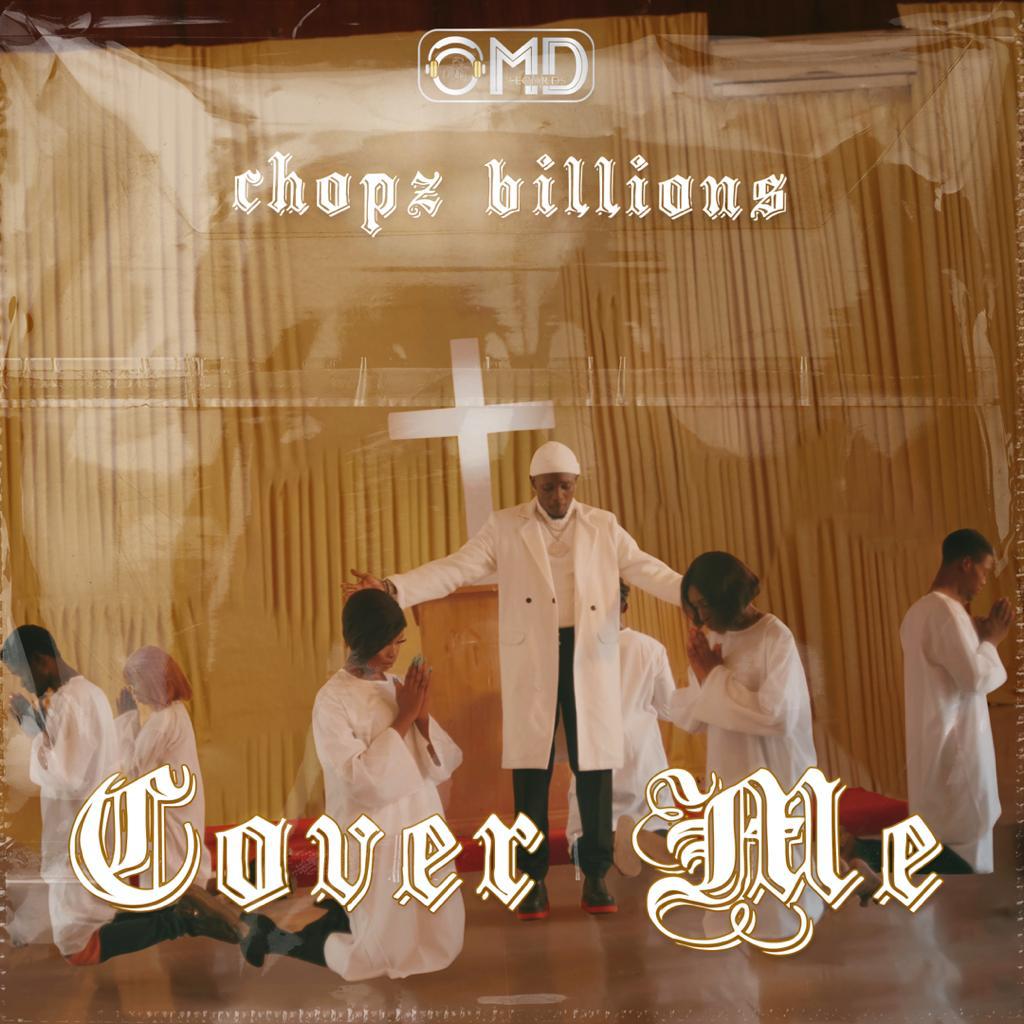 Chopz Billions debuts a brand new song titled “Cover Me”, this comes shortly after the release of Big drip by Chopz Billions which is still making wave around the globe and nation wide with an amazing music video to its name.

The song is a prayer song that everyone needs for the current situation in the entertainment industry and the world in general.
Promoted by PHCityHype as Produced by KIIUZ.

Continue Reading
Advertisement
You may also like...
Related Topics:Chopz Billions