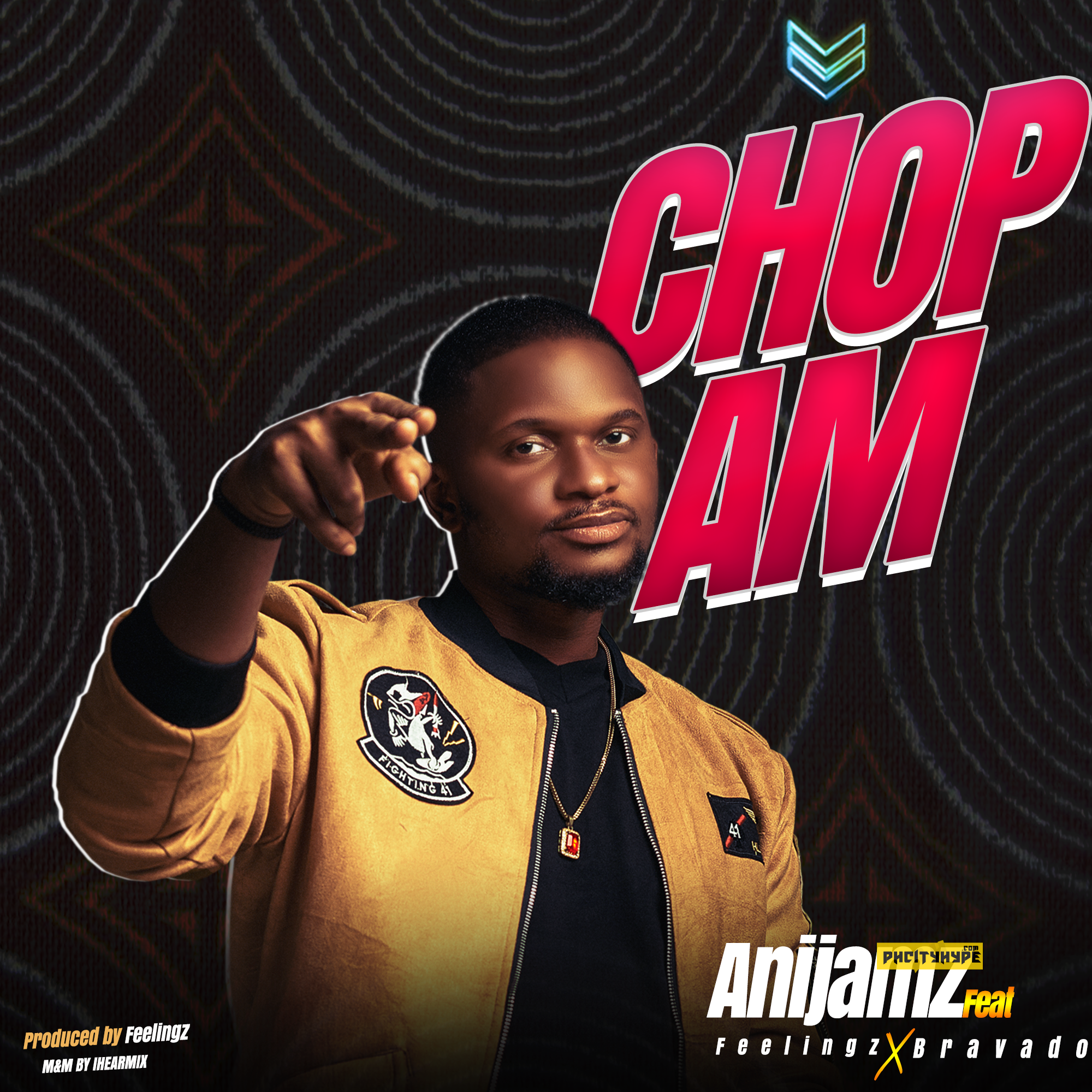 Anijamz who’s been off the music scene for a while, decided to release a new motivational song which we think will surely take over the Akwa-Cross airwaves.

Don’t forget elsewhere in Akwa-Cross, MHoneyz also released a new song titled Ediyeh, you can get it here.

Stream or download Chop Am by Anijamz Ft Feelingz & Bravado below.