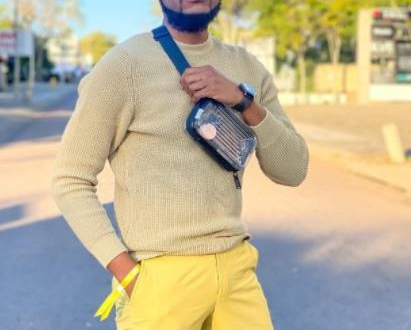 Mohale Motaung has taken to his social media to release an official statements following the allegations he made against his estranged husband, Somizi.

The two have been the talk of the town after Mohale laid strong allegations against Somizi.

Reacting to this, the media personality address all the allegations against him.

Somizi says some of the claims are true, while others are absolutely false.

The media personality said he has only looked out for the growth of his former husband and tried securing him gigs.

Well, Mohale has also released his own statement stating they are in the process of divorce.

He made it known that he did not intentionally come to reveal the truth to the world but he was hurting inside and felt he had to pour out his mind.

He said he experience abuse in Somizi’s hands both physically and psychologically.

Mohale went on to thank those who have been in support and shared his focus now is his livelihood.

Continue Reading
Advertisement
You may also like...
Related Topics:Mohale Motaung