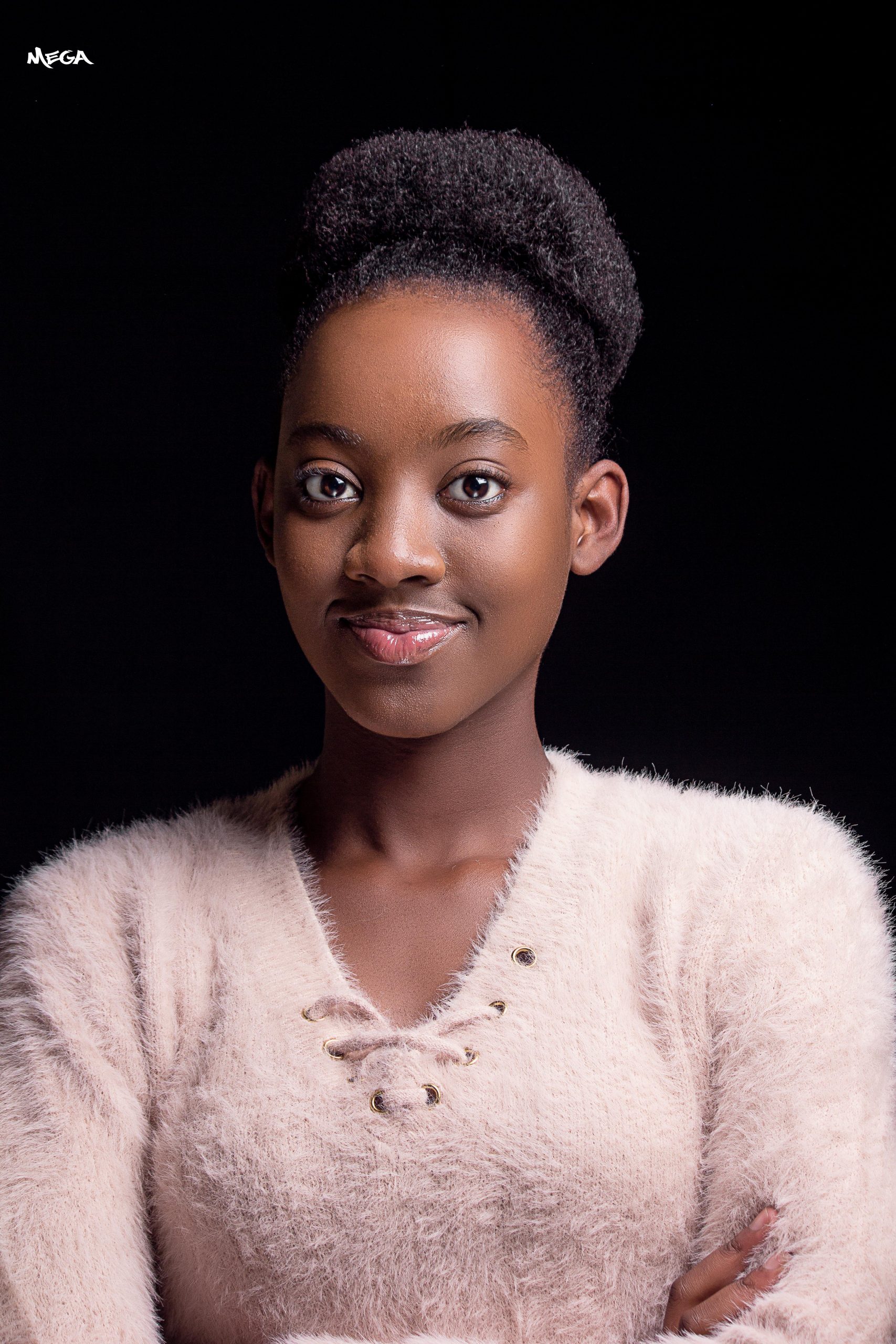 Zowa Ngwira is a multi passionate, talented actress and cultural performer. She plays the role of TIONENJI in a television drama series called MPALI which airs on DSTV Zambezi magic Channel. She portrays an overzealous, bold and adventurous village girl seeking acceptance, love and a good future from her mother who abandoned her as an infant.

Because of her quality and outstanding performance in acting she has become one to look out for on screen.

University of Lusaka- Bachelor of science in purchasing and supply.

Others are: Public Speaking and charity work

“Black females have that special something that just can’t be ignored. We are melanin queens, beautifully created.”

“If you think you can do something or not, YOU ARE RIGHT.”

“Don’t fear failure. But you should definitely be terrified of regret ”

Continue Reading
Advertisement
You may also like...
Related Topics:Zowa Ngwira