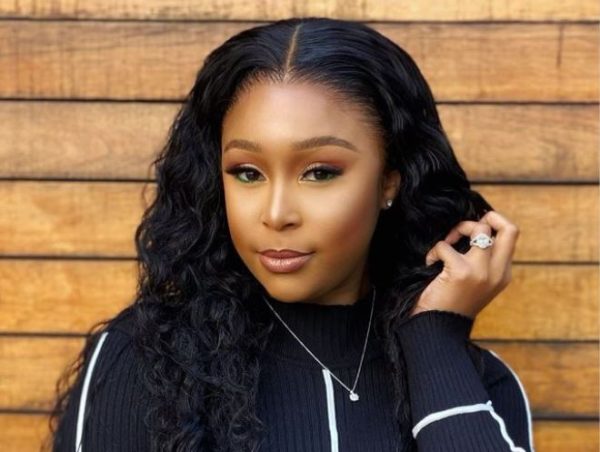 Minnie Dlamini gets herself a new working space and she showed it off on social media.

The TV personality made it known that the essence of having the work space is because she’s working on a project.

However, she’s yet to reveal anything about the project.

In December 2020, Minnie revealed that she’s working on a movie production, which is assumed to be her first.

It is believed that she’s continuing her work on the project, which is the movie.

Continue Reading
Advertisement
You may also like...
Related Topics:Minnie Dlamini