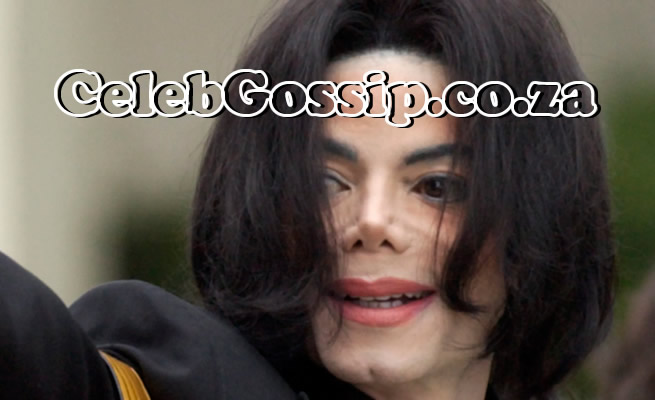 Michael Jackson wrote an entire album of unreleased music, and it isn’t in the genre that most people associate with the King of Pop but is something a bit more classical and melodic.

During his reign as the monarch of popular music, Jackson grew to become one of the biggest and most well-known celebrities the world has ever seen, which left a legacy that has lasted long after his unfortunate passing in June 2009. He made such an impact on the world that his star has continued, and his influence on various media and industries can be seen to this day.

Several video games were made inspired by Jackson’s life, including the massively multiplayer online role-playing game Planet Michael. His influence can even be seen in iGaming too, as there is a slot game titled Michael Jackson King of Pop that can be found at online casinos in South Africa, such as SlotsMillion.

His impact on the music industry was so significant that he made history on the Billboard Hot 100 by becoming the first artist to release a single that would debut at the top of the chart. Today this is a common occurrence, but it had never happened before Michael Jackson changed the game.

So whenever there is a hint that there might be more music from the King of Pop, it sparks interest all over the world. A compilation album titled Michael came out in 2010 that featured several songs Jackson was unable to release and was a massive success, with Sony shipping three million copies worldwide.

Interest has piqued again with rumours that Michael Jackson yet creates more unreleased music. However, for better or worse, it would appear as if this music is not in the same genre that Jackson is famous for.

According to American conductor, music arranger and composer David Michael Frank, Jackson had approached him with some ideas for new music. He claims he spent a bunch of time with the King of Pop talking about different music styles, especially classical music. He claims the pair even recorded some of the music together and has the only copies of these songs in the world.

“He had two demos of two pieces he’d written, but they weren’t complete. One of them, he had a whole section of it done in his head. [Michael] had not recorded it. He hummed it to me as I sat at the keyboard in his pool house and we figured out the chords. I guess this recording I made is the only copy that exists of this music.”

Frank claims that Jackson was also trying to create a piece of jazz music but never got to a point where they could record anything, unfortunately. The composer was deeply impressed with Jackson’s knowledge and talent with music and stated that he hopes the Jackson family releases the classical compositions to the public so they could understand how talented the King of Pop truly was.

So not only is there potential new Michael Jackson music to be released in the future, it will be something completely different in the classical genre. However, this shouldn’t come as much surprise as Jackson has spoken about his passion for classical music before.

“I love classical music. I’ve got so many different compositions. I guess when I was real small in kindergarten and hearing Peter and the Wolf and stuff – I still listen to that stuff, it’s great, and Boston Pops and Debussy, Mozart, I buy all that stuff,” he told the Guardian in an interview.